​If Teemu Pukki does the unthinkable and finishes as top scorer in the Premier League this year, I will be getting a tattoo of the Finnish hitman somewhere on my body.

The lovely team of editors at 90min have already screenshot my claim, so now we must wait to see if the Norwich striker can fulfil his end of the bargain. If he can fend off the likes of Sergio Aguero, Sadio Mane and countless others, then he has earned a spot amongst the other bits of ink on my skin. 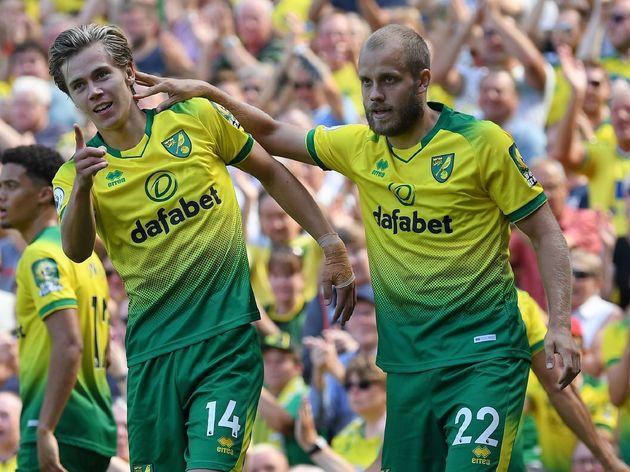 That’s my football-related tattoo sorted, then, though there are an infinite number of designs others can get to commemorate their club’s exploits in the 2019/20 campaign.

Here’s six pieces of body art that football fanatics could be getting by the close of play this season.

​Manchester United were the club everyone loved to hate during the Sir Alex Ferguson era, their unparalleled success leaving fans of other teams jealous.

Things are different now. The Red Devils are a laughing stock for numerous reasons, with their shambolic performances on the pitch giving supporters plenty to chuckle about.

So, what better way to celebrate United’s demise than by having it turned into a tattoo? When things were all rosy at Old Trafford early in Ole Gunnar Solskjaer’s reign, the crowd would chant: “Ole’s at the wheel.”

I’m starting to wonder if Ole even passed his theory test, let alone the practical. Bury have been staring down the barrel of a gun for months, but were ​thrown a lifeline by the EFL on Saturday after new investors were found.

The situation at Gigg Lane was decidedly bleak before the announcement was made, with much of the fan-base having lost hope in the survival of their beloved Shakers.

Should Bury avoid extinction and retain their place in the Football League this term, it is surely worth adding some ink. They looked dead and buried, yet could live to tell a tale of solidarity, struggle and determination.

Paris Saint-Germain are perennial under-performers in the ​Champions League. Three years on the trot they have been dumped out at the last 16 stage, a record that simply must change given the vast quantities of money that have been pumped into the club.

If 2019/20 proves to be the year they finally come good in Europe, it would be appropriate for their supporters to get Napoleon Bonaparte’s likeness tattooed somewhere.

The military leader was the undoubted ruler of France for a reasonable period of time, yet his greatest battles came when attempting to conquer Europe. Ring any bells?

“You Can’t Win Anything With Kids” 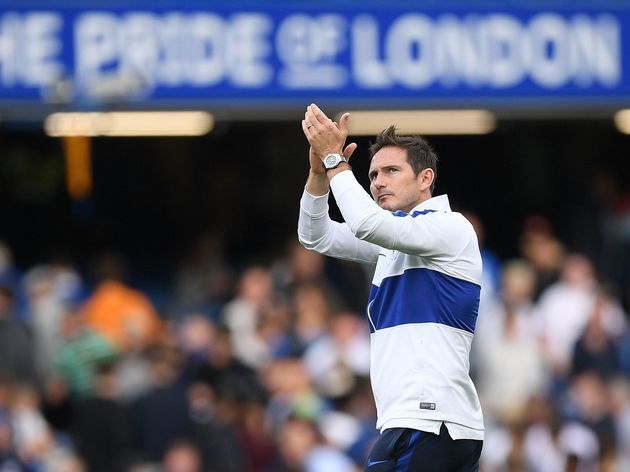 No one expects too much from ​Chelsea in Frank Lampard’s first year at the helm. A transfer embargo means youngsters are being handed opportunities in the senior set-up, with experts suggesting the Blues will face serious difficulties as a result.

Of course, this is football and experts are not fortune-tellers; Lampard could well end his debut campaign with a piece of silverware. ​Premier League

At the beginning of that season, Alan Hansen said of United’s chances: “You can’t win anything with kids.” Chelsea’s position is not too dissimilar and their fans would certainly enjoy poking even more fun at a ​Liverpool legend, as well as those who doubted their credentials.

​Wolverhampton Wanderers locked horns with Torino on Thursday night and left Italy with a 3-2 advantage ahead of the second leg of their Europa League qualifier.

The Midlands outfit were superb against supposedly stronger opposition last term and can expect to play some famous names if they reach the group stages and beyond.

The memories could be beautiful, truly worth cherishing. As a reminder of some wonderful adventures in Europe, Wolves supporters could get landmarks inked for every club they face. For example, a clash with Roma would be commemorated with a design of the Colosseum.

A Broken Piece of Pottery 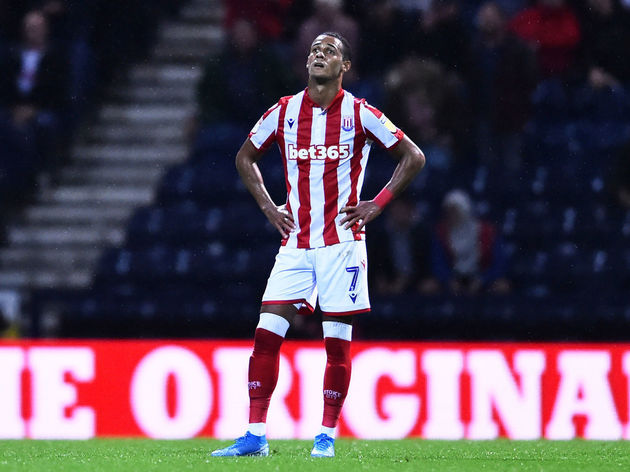