But before we get ready to cheer on our respective nations once more, here’s a look at the best performers who made it into 90min’s team of the week for matchday 12. 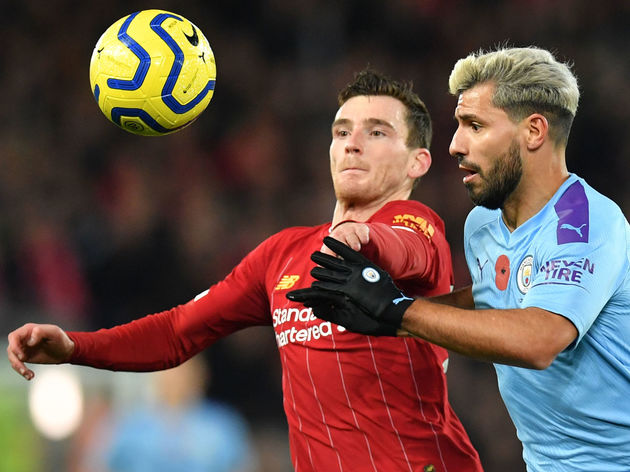 ​Ben Foster (GK) – 36-year-old Foster excelled in Watford’s first win of the season, making two special saves against Jamal Lewis and Kenny McLean in the second half of Friday night’s away victory over Norwich.

Ricardo Pereira (RB) – Leicester City just keep excelling this season – and although their attacking players undoubtedly play a big role in their excellent results, their back-line is also impressive. Pereira was Leicester’s star man at the weekend as the Foxes defeated Arsenal 2-0.

Andrew Robertson (LB) – ​Liverpool’s back four are no strangers to 90min’s Team of the Week, with Robertson earning another nod thanks to excellent display in Sunday’s 3-1 win over City. Fred (CM) – Things are looking up for ​Manchester United. After their comfortable 3-1 victory against Brighton on Sunday, Fred was the Red Devils’ star man as he put in an all-too-rare excellent performance. The 26-year-old produced one of his best displays in a United shirt – showing off his leadership qualities as well as his excellent range of passing.

James Maddison (CM) – It’s hard to think back to a time before Maddison was one of the most exciting players in the Premier League. The attacking midfielder put in another excellent performance against the Gunners this weekend, contributing to Leicester’s 2-0 victory. The 22-year-old continues to perform as one of the Foxes’ star players and constantly looked a threat against a fragile-looking Arsenal side. 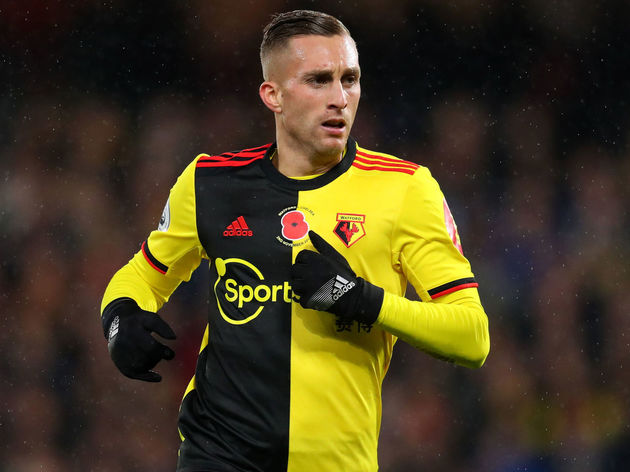 Jamie Vardy (ST) – Oh, Vardy. Will this guy ever stop scoring? According to Leicester City’s recent form, it appears not. The Englishman scored the first goal against Arsenal before assisting Maddison’s in the second half. Brendan Rodgers’ side are on fire at the moment – and with a man like Jamie Vardy upfront, it’s easy to see why.

Willian (RW) – In a team full of youth, Willian has proven why experience is still important in Frank Lampard’s side. The Brazilian played a big impact in Chelsea’s 2-0 victory against Crystal Palace on Saturday, assisting Tammy Abraham’s opening goal in the second half. Despite being one of the oldest players on the pitch, the 31-year-old was full of energy and has proven to be one of the Blues’ most crucial players.