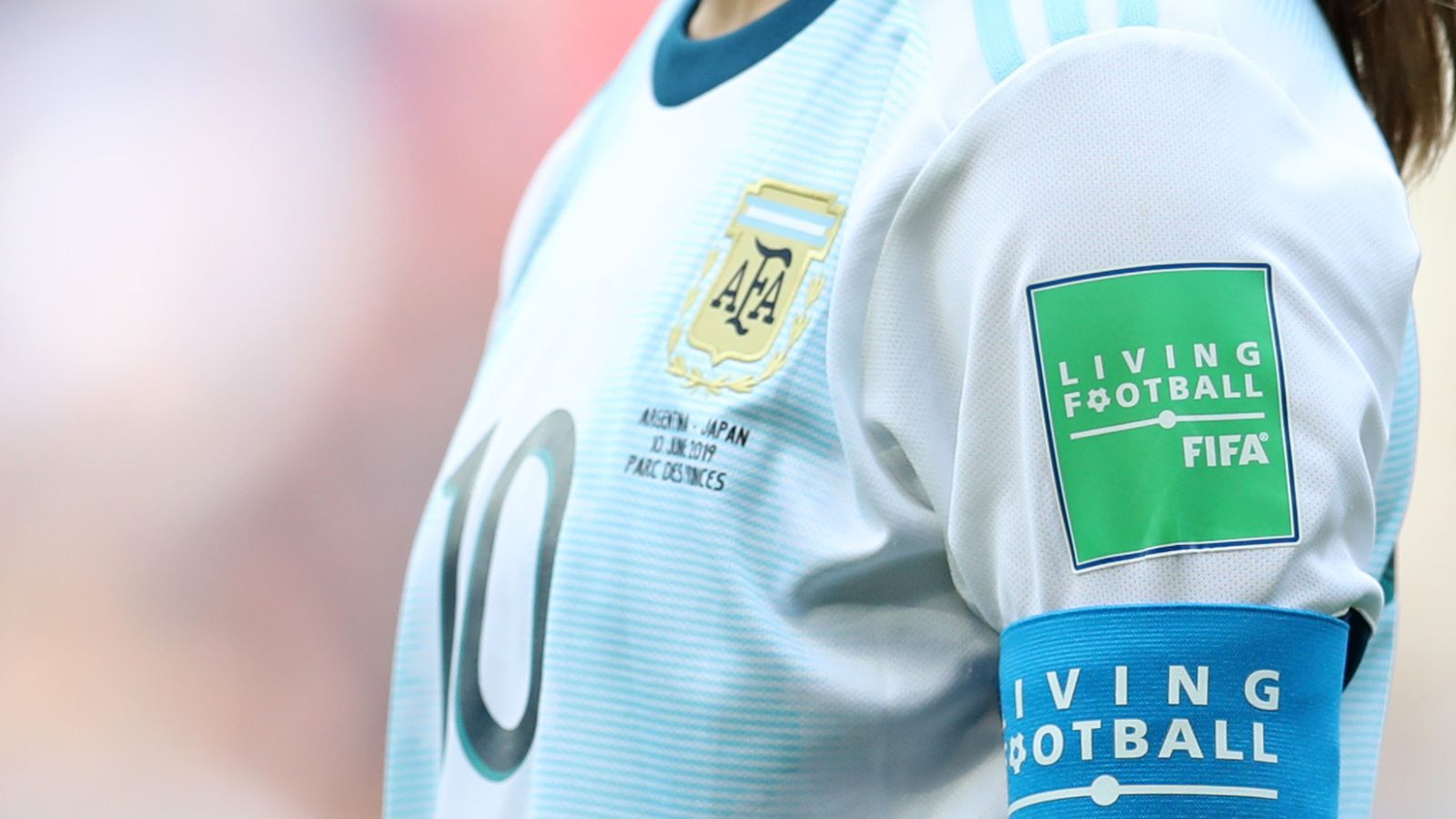 A coach working for Argentina’s national football association is accused of using his position of power to sexually harass and bully female players as young as 14.

World players’ union FIFPRO has lodged a complaint and submitted evidence on behalf of a group of players to FIFA’s ethics committee.

“In what should have been a safe environment, girls and women were subjected to threats and comments of a violent and sexually explicit nature,” FIFPRO said in a statement.

“Because of the extremely serious nature of these offences, FIFPRO has asked FIFA to immediately remove the coach from his current position where he may have access to and power over minors.”

A FIFA statement read: “The independent FIFA ethics committee is currently looking into the matter. As a result, we have no further comment to make at this stage.”

It is understood the coach concerned is currently still in his post.

FIFPRO said it is providing ongoing legal support to the players involved, who “with their collective action, are determined to play their part in making football a safer and more inclusive environment”.

The union has urged any other players affected to come forward.

FIFA’s ethics committee issued a life ban to Yves-Jean Bart, the former president of Haiti’s national football federation, in November last year after he was alleged to have abused 14 female players at the Caribbean country’s national football centre.

In July last year, the Court of Arbitration for Sport upheld a life ban imposed by FIFA’s ethics committee on the former president of Afghanistan’s national football association, Keramuddin Karim, after he was found guilty of abusing female players between 2013 and 2018.

The Football Association issued an apology to abuse survivors in March after the publication of the long-awaited Sheldon report into historical allegations of sexual abuse in the English game between 1970 and 2005.

Addressing the survivors, FA chief executive Mark Bullingham said: “They were the victims of a gut-wrenching breach of trust. It is clear they were let down by the game, the authorities and society as a whole. We all failed to protect them.”

Report author Clive Sheldon QC found the FA had made inexcusable “institutional failings” for delaying the implementation of child protection measures in the period between the autumn of 1995 and the spring of 2000.