Chelsea continued their rich vein of Premier League form with a 2-0 win over Crystal Palace at Stamford Bridge on Saturday.

The victory was Chelsea’s sixth consecutive league win, the first time the Blues have won six on the bounce since the back end of their 2016/17 title winning campaign under Antonio Conte. ​

In May 2017, Chelsea wrapped up the league with victory against West Brom, before showing no signs of letting up despite having the title in the bag, as they beat Watford and then hammered Sunderland to register their sixth win on the trot.

​Chelsea have recaptured that title winning form as two second half goals saw them ease past ​Crystal Palace in Roy Hodgson’s 300th game as a Premier League manager.

The win was also a milestone for boss Frank Lampard. As reported by Opta, Lampard became only the seventh English manager to win six consecutive Premier League games, the first since Alan Pardew at Newcastle back in 2012.

Chelsea and Lampard have prided themselves on blooding the products of the Chelsea academy this season, and Saturday’s victory was no different. 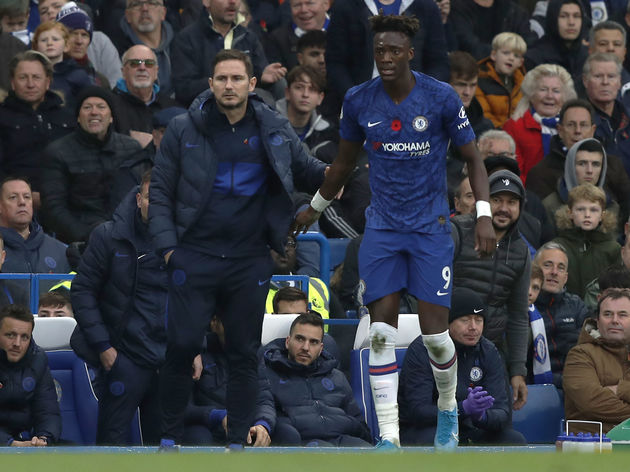 The Blues fielded their youngest ever Premier League starting XI, with an average age of 24 years and 88 days. This was the youngest