Life at Real Madrid is rarely dull and so it proved again this week as Jose Mourinho’s men hogged the headlines once more.

Reports earlier in the week claimed that there were deep divisions within the squad, with players telling supremo Florentino Perez that he had to choose between them and Mourinho.

The president quickly called a press conference where he insisted all was well in the Spanish capital while Sergio Ramos and Iker Casillas released a statement supporting their coach, for now at least. 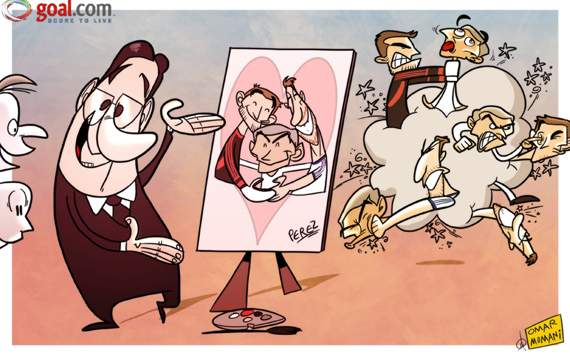