Chelsea midfielder N’Golo Kante has hinted that he could remain at Stamford Bridge beyond his current contract and potentially even finish his playing career with the Blues.

The Frenchman joined Chelsea in the summer of 2016, winning the Premier League title in his first season and rapidly becoming a fan favourite. In November 2018, the club hierarchy then rewarded Kante’s performances, agreeing an improved contract until 2023. However, the World Cup winner can see himself staying at Chelsea even beyond that. 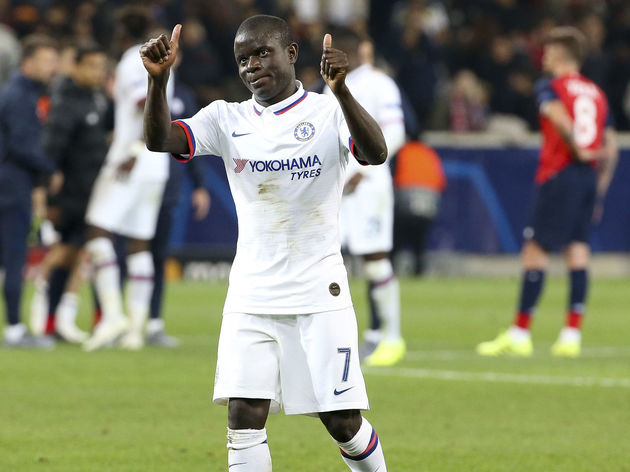 The midfield powerhouse’s ambition is to win more titles at Stamford Bridge and he still sees plenty of challenges for him at the club. Chelsea have an abundance of central midfield options, meaning Kante will have to be at his very best to retain his place on the teamsheet. No stranger to hard work, that should be no problem for the Frenchman who can act as the perfect role model to their young prospects like Mason Mount and Billy Gilmour.