​Chelsea travel to Amsterdam to face Ajax on Wednesday night – but they could be without both N’Golo Kanté and Ross Barkley.

Both midfielders were touch-and-go in terms of whether they’d be available for the Champions League clash, but according to the ​Daily Mail, both missed Chelsea’s final training session at Cobham before flying to Amsterdam on Tuesday. 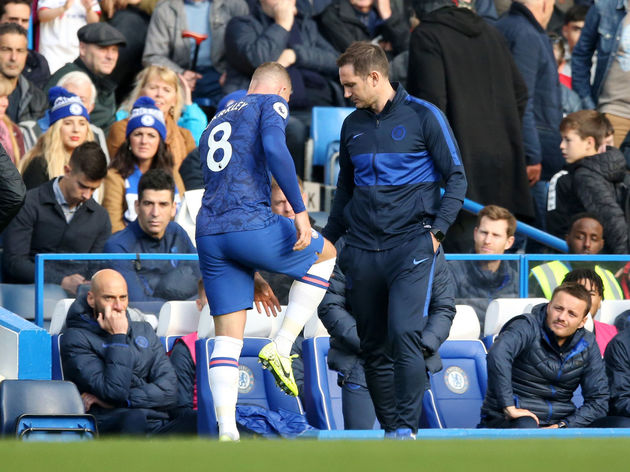 Kanté picked up an injury on international duty, while Barkley came off before half-time against ​Newcastle with an ankle problem.

There was a boost for Frank Lampard’s side as Italy international Emerson Palmieri took part in the session. The left-back warmed up with team-mates before doing some ball work.

Germany international, Antonio Rudiger, who has been out for most of the season, was also involved in the session, but manager Frank Lampard said there was still ‘work to be done’ regarding the centre-back’s match fitness. Andreas Christensen and Ruben Loftus-Cheek were not involved as they recover from long-term injuries, but Scotland Under-21 international Billy Gilmour took part as Lampard continues to bed academy products into the first-team squad.

Despite beating Lille last time out, ​Chelsea will feel that they’ll need to gain at least a point in Holland if they are to qualify from their group.

Defeat at home to Valencia on matchday one has thrown qualification into doubt, with the Blues still having to travel to Spain in what will be a tricky fixture.

After victory at the weekend, Chelsea have won their last five games, which will give them the confidence needed to beat last season’s semi-finalists – a match that constitutes their toughest game in the competition so far. 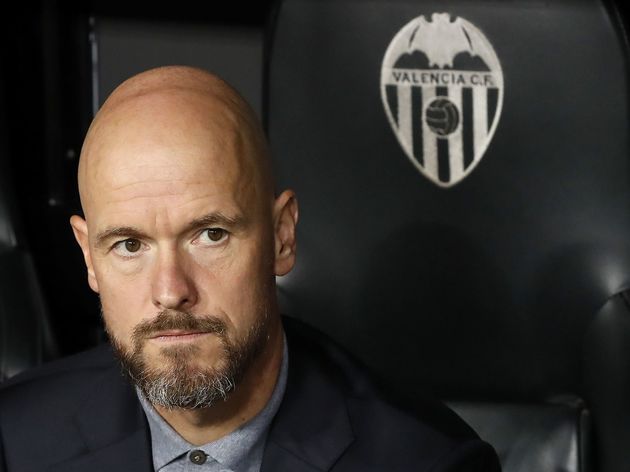 The Dutch champions have won both group games 3-0 so far, and are now hot favourites to qualify from Group H as winners, but Lampard and Chelsea will be doing all they can to prevent Erik Ten Hag’s side from making it three out of three.

Chelsea face Burnley at Turf Moor after returning from Amsterdam, in what will also be a tricky test for the west London club.