With the competition proper starting on Thursday, Goal take a look at the big-name players set to do battle for continental glory…

While the Champions League remains Europe’s premier club competition, the Europa League continues to gain ground and will again be a tournament full of big stars in 2014-15.

The involvement of major clubs like Napoli, Sevilla and Tottenham ensure there will be plenty of top talent on show immediately from the group stages – even before eight Champions League clubs join the party in the New Year.

In a list that is sure to whet your appetite for the opening games, Goal take a look at 10 of the biggest stars who will be playing in the Europa League this year… 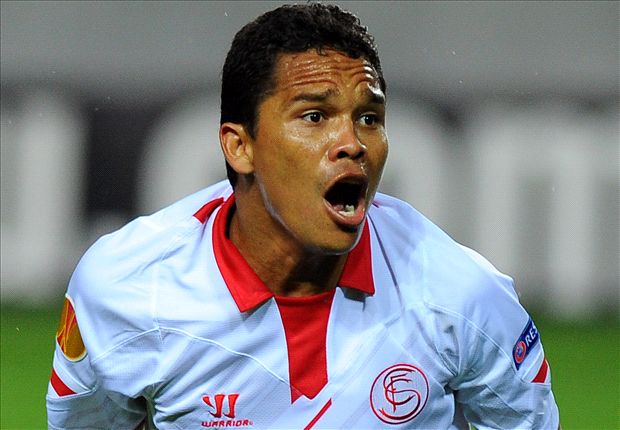 Sevilla may have lost Ivan Rakitic, Alberto Moreno and Federico Fazio from last season’s Europa League-winning squad but they were able to hang on to star striker Carlos Bacca.

The 28-year-old Colombian scored 21 goals during his first season in Spain – including a vital strike in the dramatic semi-final tie against Valencia – and will be key to his side’s hopes of defending the trophy. 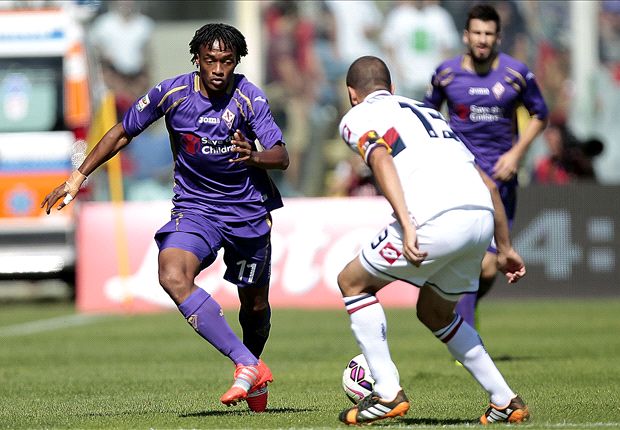 After being heavily linked with moves to Barcelona and Manchester United after an excellent World Cup for Colombia, Juan Cuadrado eventually stayed with Fiorentina.

Vincenzo Montella’s men are ranked amongst the competition favourites and the electric 26-year-old wideman is likely to provide a consistent threat to their opponents as he builds on the best 12 months of his career to date. 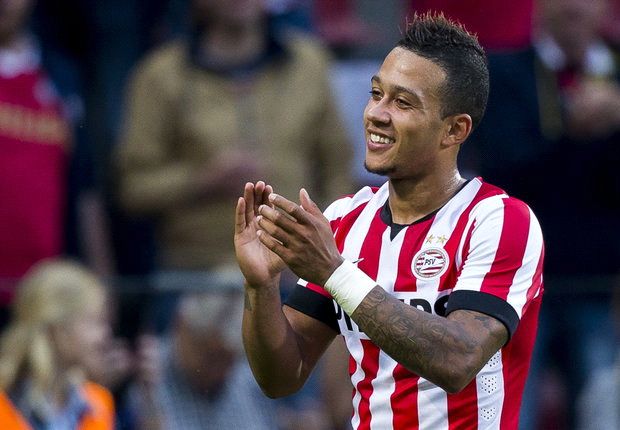 Memphis Depay built on an impressive 2013-14 season by starring at the World Cup for Netherlands, leading to him being the subject of intense transfer speculation this summer.

After eventually staying put, a groin injury unfortunately means the 20-year-old attacker will be out for six to eight weeks – but he will be expected to play a key part in PSV’s challenge on his return to fitness. 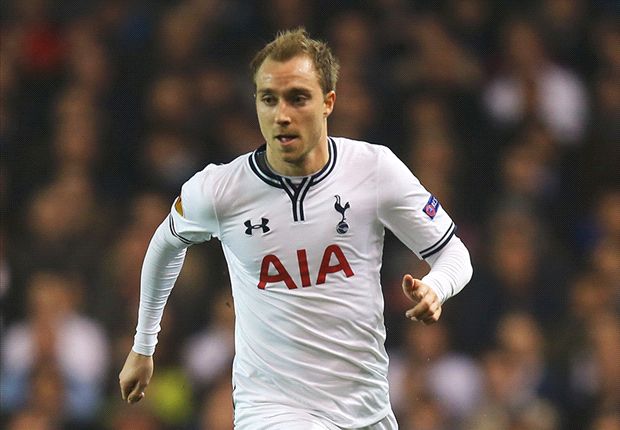 Christian Eriksen has been a European regular in both the Champions League and the Europa League over the course of his young career to date.

The 22-year-old former Ajax playmaker is already established as an important part of the Tottenham team and could provide the spark required to lead them to the long continental run the White Hart Lane fans crave. 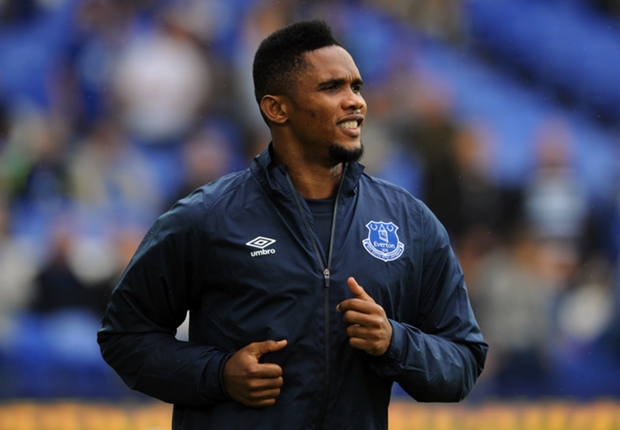 Samuel Eto’o has won a glittering array of honours in his career and now has the chance to add the Europa League to his collection after signing for Everton in the summer.

With Romelu Lukaku established as the first-choice attacker at Goodison Park for Premier League games, the Cameroon international should see plenty of action in the European matches and still represents a major goal threat. 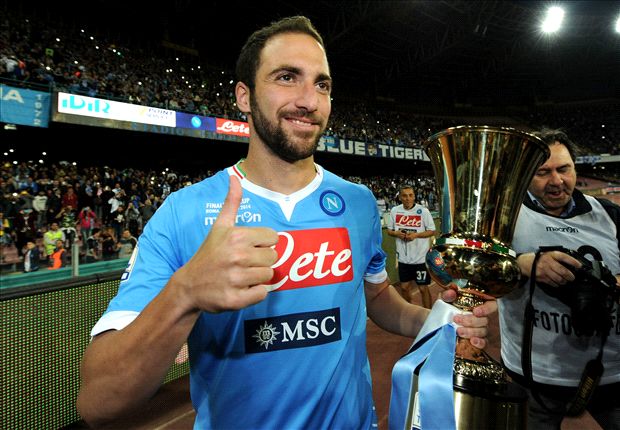 For the first time since moving to Europe in 2007, Gonzalo Higuain starts a continental group-stage campaign in the Europa League rather than the Champions League after Napoli’s playoff defeat to Athletic Bilbao.

But the Champions League’s loss is certainly this competition’s gain, with the World Cup finalist undoubtedly one of the biggest names on show and a player who is likely to be challenging for the golden boot award if he can stay injury-free.

As a key part of the Brazil national team and a former Champions League winner, Luiz Gustavo is a bigger name than most of the players who will take to the field in this season’s Europa League.

The 27-year-old is one of the game’s top holding midfielders and remains at Wolfsburg to assist their European challenge after a rumoured move to Real Madrid failed to materialise in the summer. 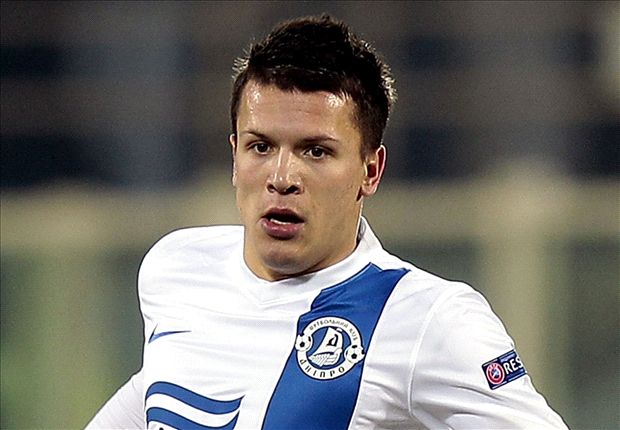 After Yevhen Konoplyanka’s move to Liverpool fell through at the last moment back in January, few would have expected the Ukraine winger to still be playing at unheralded Dnipro Dnipropetrovsk beyond the summer.

However, the 24-year-old remains at the Dnipro-Arena and is the biggest threat possessed by the Ukrainian Premier League runners-up as they attempt to make their mark in the Europa League this year. 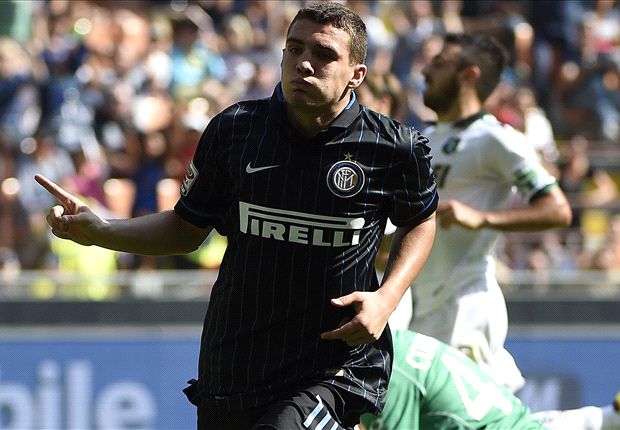 After playing in the World Cup this summer, he has already started 2014-15 on fire having scored four goals in as many games. With the San Siro side one of the top clubs playing in the competition, expect Kovacic to produce some eye-catching performances. 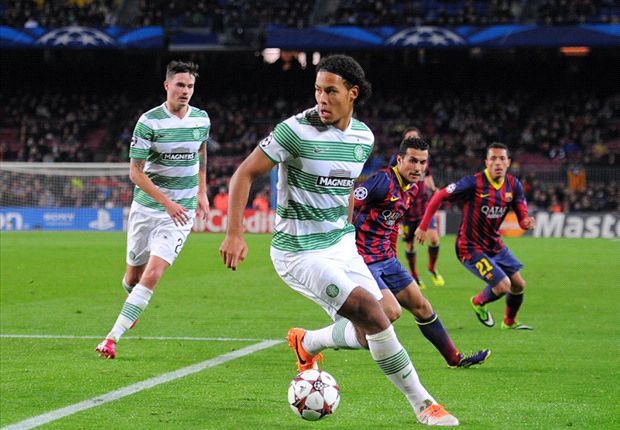 The Scottish champions have a better chance of making a long run in the Europa League and the tournament provides the 23-year-old Netherlands international with another perfect opportunity to showcase his talents.