“The curse of the Riazor” is a phrase still common among Real Madrid supporters.

Los Blancos waited nearly two decades for victory at the iconic wind swept stadium before finally ending that barren streak three seasons ago with a 3-1 win.

The curse threatened to rear its head again the following campaign when Madrid were held to a goal-less draw there.

However, with Depor rock bottom of the Liga table and in woeful form, William Hill make the visitors short priced favourites for the victory, offering them at just 4/11 (1.36) to claim all three points. Depor. who are on their third manager of the season, can be backed by optimistic punters at 13/2 (7.50) with the draw offered at 4/1 (5.00). 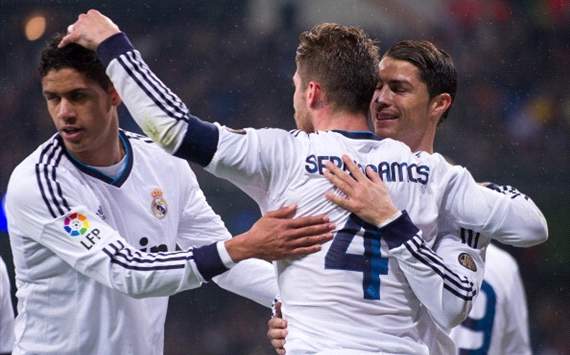 It is worth remembering that after this game Madrid enter their so-called “week of death” with a Copa del Rey semi-final leg clash at the Camp Nou, a league Clasico at the Bernabeu and the return leg of their Champions League tie at Old Trafford all sandwiched into the space of a week.

If they were facing practically any team other than Depor, backing a low-scoring tie would look appealing, yet the fact remains that the Galicians simply cannot defend to save their proverbial lives.

In 24 league games so far this season, they have conceded 54 goals, the highest number in the division by quite some number and that should continue here. 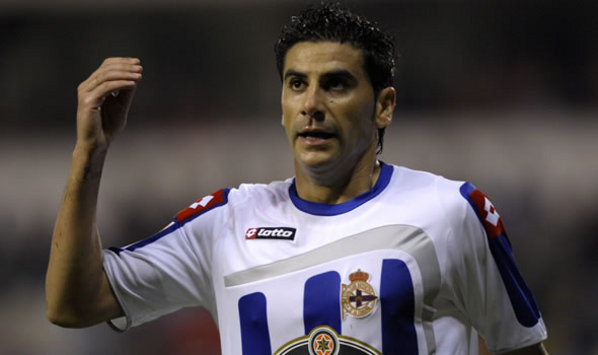 Madrid put five past them at the Bernabeu earlier in the campaign and while Blancos’ away form has been patchy at best, they should be capable of getting a few at the Riazor, with the price of 8/11 (1.72) for Madrid to score in both halves looking extremely tempting with William Hill.

Depor have conceded in both halves in four of their last five matches, and while Madrid may rest some of their biggest players, whoever Jose Mourinho choses to field should be more than capable of finding the net.

For a value bet, the price of 9/1 (10.00) for a 3-1 win to Madrid looks worthy of a smaller stake, bearing in mind that Depor have enough about them going forward to score, but have conceded three goals in each of their last four matches.