The front page of one of the daily sports newspapers in the Spanish capital put it rather aptly when it described Real Madrid against Barcelona as “A Duel of the Beasts”.

The “beasts” in question being Cristiano Ronaldo and Lionel Messi who’s respective goalscoring feats show little sign of becoming any less absurd than they have been over the last few seasons.

Indeed in the month of January alone, Ronaldo and Messi have scored 10 and nine goals respectively and it is only natural that they should be the front runners in the goalscorer betting market for Wednesday night’s Copa del Rey Clasico semi final first leg at Santiago Bernabeu. 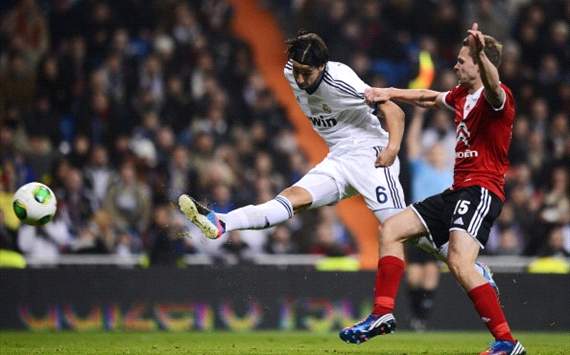 Both players are usually unbackable in the anytime scorer stakes, yet the quality of the opposition they are facing means the odds are higher than normal and within the realms of your average punter.

That is not to say the prices are huge. But the 8/15 (1.53) for Messi to score at any time will no doubt attract plenty of bets, especially considering that the relentless Argentina international has failed to score in only one of his last 11 matches for Barca as well as boasting a stunning 17 Clasico strikes.

Yet more attractive is the price of 4/6 (1.67) for Cristiano Ronaldo to score at any time which looks to actually offer some decent value when you remember he has netted in each of the last six Clasicos. It could be valuable as a single or a selection within a multiple to offer bigger returns.

The Madrid forward also happens to be in exceptional form at the moment, with 10 goals in his last six games, and with the new found adulation of the Bernabeu faithful, expect Ronaldo to once again deliver on the biggest stage of all. 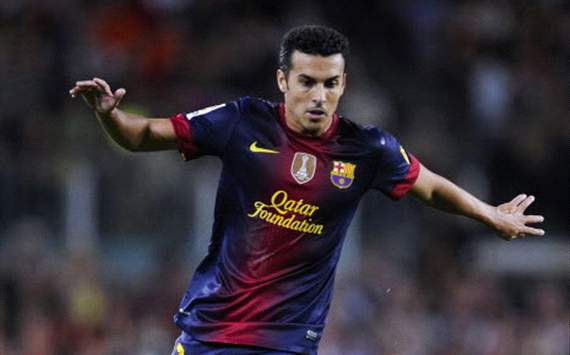 Clearly these two will take most of the money with the bookmakers, yet for some higher odds there are other decent options available.

Having found the back of the net in each of his last three games for the Catalans, he his hitting form and could prove a decent shout to score at any time or to open the scoring at 7/2 (4.50).

The price of 6/1 (7.00) for Sami Khedira to score at any time looks to hold exceptionally good value, given the German is playing in a more advanced role for Madrid, getting forward and scoring twice in his last four games at the Bernabeu.

Plus Khedira also opened the scoring between these two sides in their league meeting at the Camp Nou last season making the odds of 6/1 (7.00) look highly generous for him to net at anytime.