​Gary Cahill has revealed that he took his training regime into his own hands, to prevent a ‘freak season’ under Maurizio Sarri scuppering a move away from Chelsea.

The centre half’s farewell season at Stamford Bridge resulted in just two Premier League appearances and six in other competitions, even though he was still club captain. 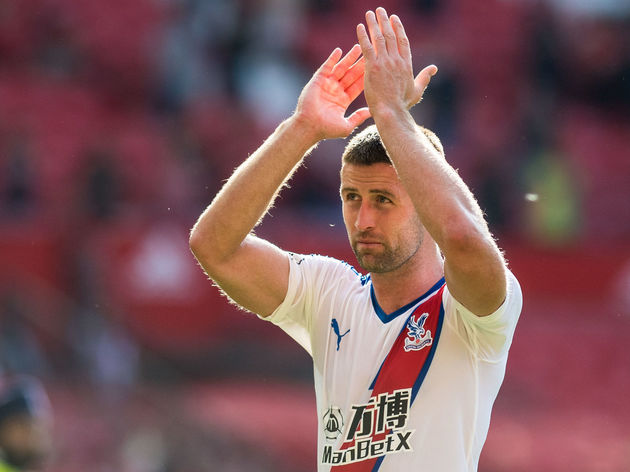 Yet Cahill was determined to remain sharp enough to present an attractive proposition to other top-flight clubs, revealing in ​Sunday Times

For ​Cahill, this meant creating his own training schedule that matched the intensity of competitive action as closely as possible. Training with the first team was supplemented with extra fitness work on both the pitch and in the gym.

Speaking of last season, he refers to “k The hard yards paid off and he secured a transfer to ​Crystal Palace in the summer – reuniting him with his former England manager Roy Hodgson – and Cahill is happy to be back playing regular Premier League action.

He added: “My aim was always to get back playing regularly. Last year was a freak season. For the majority of my career I’ve played football week in week out.”