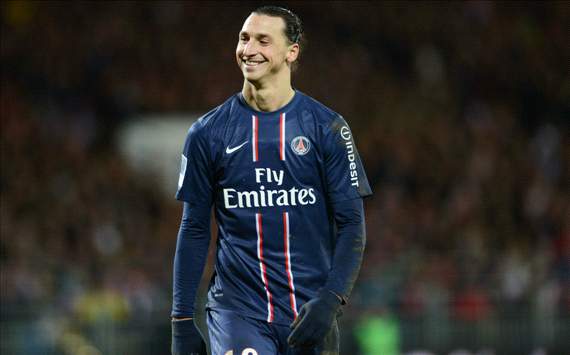 
Several publications carried derogatory quotes about Messi and Ronaldo that were attributed to Ibrahimovic, but the 31-year-old has made it clear that he never said anything that belittled the Liga stars.

“I only have positive things to say about Lionel Messi and Cristiano Ronaldo,” the Sweden international was quoted as saying on the official PSG website.

“I never gave an interview in which I said negative or defamatory things about Messi and Cristiano Ronaldo, two players for whom I have the utmost respect.

“I am angry and annoyed at being the victim of this type of practice; the practice of attributing fictive declarations to football players with the solitary aim of creating headlines.

“I respect football, my team, my teammates and my opponents, and I always will.”

Ibrahimovic has developed into a key player at PSG since joining the Ligue 1 club from AC Milan in the summer transfer window.