This week has been dominated by European competition and we now know the identity of the eight teams who will contest the quarter-finals of the Champions league.

Barcelona, Real Madrid, Bayern Munich, Juventus, Borussia Dortmund, Malaga, Galatasaray and PSG have made it to the last eight in what will be an exciting climax to the season.

Barcelona are at the top of the market at 7/4 (2.75) with Bet365 after their wonderful return to form and demolition of AC Milan in the second leg.

Real Madrid are second favourites at 11/4 (3.75) with Bayern Munich a 7/2 (4.50) chance with Bet365. Malaga were a team highlighted in this column as ”dark horses” who would out perform their odds.

They are 50/1 (51.0) and bigger in places ahead of the quarter-final draw. They are not a team to be underestimated and will be a stern test for anyone.

Market sensitivity at this time of the season 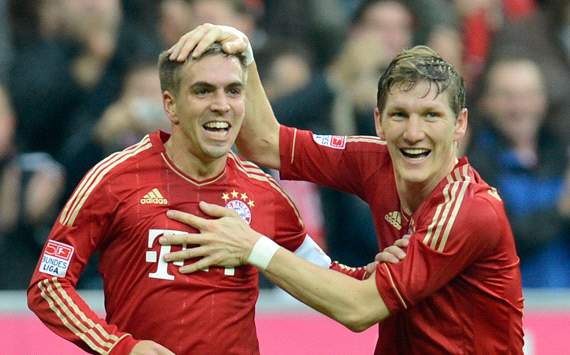 You may have noticed the top of the market change over the last few weeks with a number of teams touted as favourites. The market is more sensitive as the competition develops.

Punters become more opinionated on the eventual winner as the competition takes shape and they react to events as they unfold.

Also, bookmakers need to manage their liabilities and the amount of money taken on each team so they are perfectly happy to change their view on the favourites in order to attract money on more teams.

For example, if everyone simply backed one team, bookmakers would be hugely exposed if this team won.

In truth, all of the last eight teams have some sort of chance of winning. It is often the team who peaks best at the crucial end of season and finds the ingredients simply to win. Sometimes it is not the most talented team, but the most defiant. 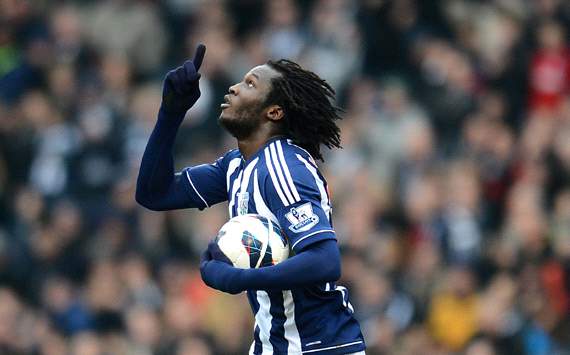 Looking ahead to the weekend, West Brom are enjoying an excellent season in the Premier League under Steve Clarke. They travel to Stoke City who have had a sticky time of late and should be opposed.

In Italy, Fiorentina are the second highest scorers in Serie A but have only kept one clean sheet at home since October.

They host Genoa who will be desperate for the points and who have played well recently without picking up the points their performances have warranted. Both teams to score can be backed at evens (2.0) with Bet365.