After a solid 4-0 win last time out against 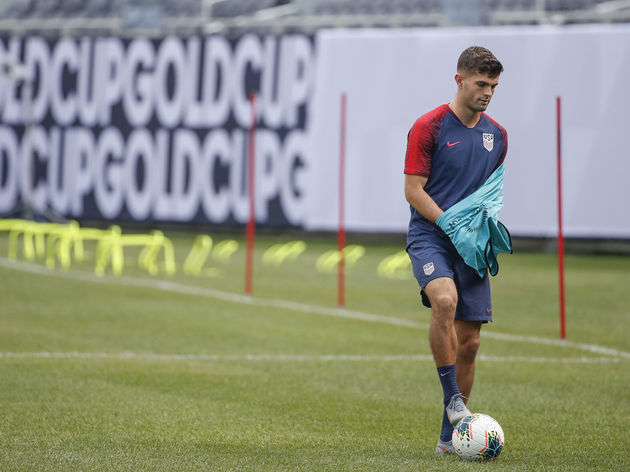 ​N’Golo Kante has stepped up his recovery programme after working closely with the fitness and physio staff to recover from a knee issue. With two games in Japan scheduled, including Barcelona on 23 July, we could see Kante feature in some capacity.

However, Chelsea will be without Ethan Ampadu, who hasn’t travelled to Japan as Lampard hopes to send the young Welshman out on loan.

Overall, Chelsea should look to build on their recent 4-0 in Ireland with another victory here. This is their strongest pre-season squad so far and the inclusion of Pulisic should be a boost.

Expect a Chelsea win and you’d be silly to write off a potential debut goal for Pulisic.