William Hill are always enhancing wincast prices on the biggest games and this match is no different. The wincast bet allows you to back a match result and a specific player to score anytime, and there are no prizes for guessing which two players’ prices they have enhanced.

Lionel Messi’s wincast price has been enhanced from 7/5 (2.40) to 7/4 (2.75), allowing those who believe the Argentina international will lead his team to victory and ensure Barcelona have a lead to take into the second leg next month to profit. 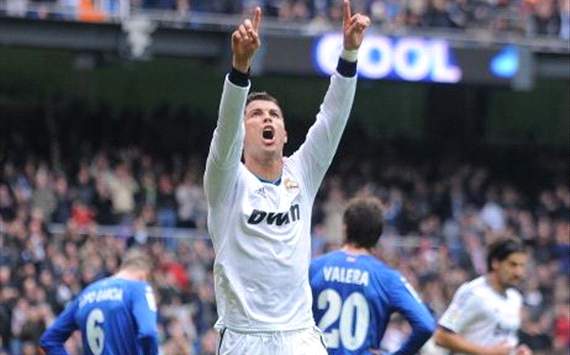 The four-time Ballon d’Or winner has continued his fine goalscoring form from 2012 and he is normally a very short price to find the net, so some punters may see plenty of value in the 7/4 (2.75) on offer from William Hill.

For those who believe Madrid’s leaky defence will prove their downfall once again this price is sure to be popular.

For their second headline offer William Hill have enhanced Cristiano Ronaldo’s wincast price to 3/1 (4.0) and with the 27-year-old bidding to find the net in his seventh consecutive Clasico meeting, there are few who would back against the Portuguese finding the net at some point during the match.

With that in mind, and with Jose Mourinho taking the Copa del Rey very seriously due to the 15-point gap between the two sides in La Liga, a case could also be made for the 3/1 (4.0) about Ronaldo leading his side to victory being good value.

William Hill also have over 100 other markets for this game, including coupled first goalscorer markets where punters can back either Ronaldo or Messi to score the first goal at 5/4 (2.20).

Fans of the cards markets could also be interested in the 6/5 (2.20) about a red card being shown at any time, or the 11/10 (2.10) about either side gaining the most booking points over the course of the 90 minutes.