​Maurizio Sarri has addressed speculation over Aaron Ramsey’s future at Juventus, saying the midfielder is continuing to make progress, despite injury setbacks.

The latter arrived in Turin last summer after his contract with Arsenal came to an end, with Juve offering him a deal worth £400,000-a-week. However, supporters have been disappointed by his performances and lack of game-time, with Ramsey making only seven Serie A starts this term. ​Recent reports suggested the club were looking to sell him once the 2019/20 campaign reaches its conclusion. By the start of the summer, the Welshman will have three years remaining on his contract at Allianz Stadium.

Though ​Juventus would make a significant profit if they chose to offload him, their manager has played down rumours linking Ramsey with a switch away. Sarri said (as quoted by the ​Mirror): “[He] 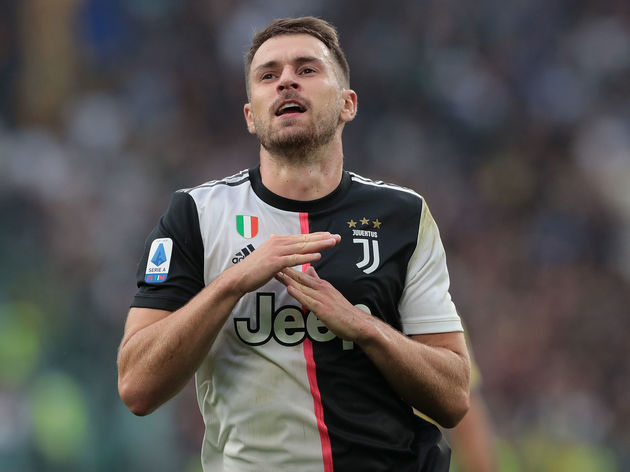