Giroud is already nearing the end of the initial 18-month deal he signed upon completing his £18m transfer across London from Arsenal in January 2018. The 32-year-old World Cup winner has scored nine goals in the Europa League this season, making him the competition’s top goalscorer. But his Premier League tally for the campaign stands at just two after starting only seven of his 24 appearances.

Chelsea still hold an option to extend his current deal by 12 months until the end of next season, thereby ensuring they would at least receive a transfer fee if the player insists on leaving.

However, according to the Daily Mirror, no talks have taken place yet, and that is leaving ​Giroud uncertain over his future and whether he would even want to stay.

“I’m not satisfied with being second choice. The important thing for me is to have more minutes. I’m a competitor, so obviously I want to play more,” he is quoted as saying. “I don’t know what will happen. I have to meet the club. I’m happy to be here. I just want to enjoy it. I don’t want to retire. They must talk to me before the end of the season. With what I’ve achieved here, there is no reason they won’t give me one more year. But I need to be happy.”

Chelsea are approaching a delicate situation this summer. As things stand, the club is still banned from signing new players for the next two transfer windows as they await the outcome of an appeal against the FIFA-imposed sanctions for the alleged breaching of transfer regulations.

If they lose the first appeal and the likely follow-up appeal to the Court of Arbitration for Sport (CAS), it means no new players can be registered this summer. That means no permanent deal for Gonzalo Higuain or expensive new acquisitions to boost an ailing squad. 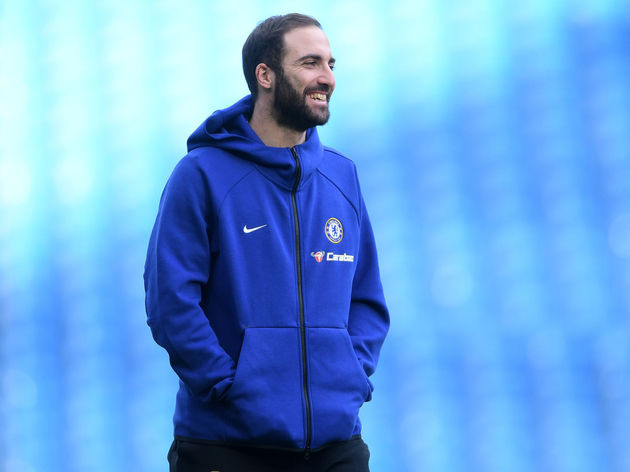 That scenario would surely give Giroud the playing time he is looking for, while Tammy Abraham has been tipped to return to west London next season after scoring 24 goals in the Championship while on loan at Aston Villa. That is in addition to the 23 league goals the home grown starlet also managed in the second tier for Bristol City two years ago.