​Out of favour Chelsea star Olivier Giroud is set to have key talks with Blues boss Frank Lampard over his Stamford Bridge future, as the 33-year-old is fearful of losing his starting place in the France side ahead of Euro 2020.

Giroud was a key figure in Chelsea’s forward line under Maurizio Sarri last season, featuring 27 times in the Premier League and also scoring 11 goals in 14 Europa League appearances, helping the Blues defeat Arsenal in the final.

The experienced striker has become a peripheral figure under Lampard however, and as reported by the Evening Standard, his desperation to be France’s first-choice striker at Euro 2020 means that he is prepared to leave Stamford Bridge to secure regular football. ​Giroud had previously claimed he was prepared to fight for his starting place with the Blues, but he has fallen way down the pecking order behind youngster Tammy Abraham and Belgian striker Michy Batshuayi, severely limiting his game time.

​ex-Arsenal, given the club’s current transfer ban. But t​Chelseaoverturnedwhich

The west London club’s lack of transfer activity has allowed the likes of Fikayo Tomori, Mason Mount, Reece James and Abraham to flourish under Lampard’s tutelage, and his young side are coping well with the demands of domestic and European football.

Chelsea have made a strong start to the new campaign despite their spending ban, sitting fourth in the Premier League table, five points above nearest rivals Crystal Palace. 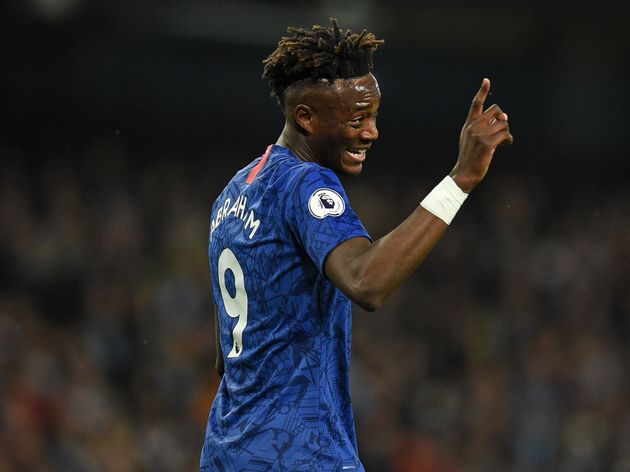 The Blues slipped to their second league defeat in three matches against ​West Ham on Saturday afternoon, but they were without the injured Abraham. The 22-year-old is suffering from a hip injury which shouldn’t sideline Chelsea’s top scorer for too long, but Lampard will be keen for him to return swiftly to bolster their limited attacking options.