​Paulo Dybala has insisted that the only club he wanted to join was Juventus after deciding to leave Palermo in the summer of 2015.

The now 26-year-old emerged as a world-class talent during his time with the Eagles and was highly sought after following three impressive years with the club, in which he produced a combined 37 goals and assists.

As a result, a host of Europe’s biggest clubs were interested in acquiring his services, but the Argentine insists that he only ever had eyes for Juventus, while stalling approaches from other clubs until the Old Lady came calling. 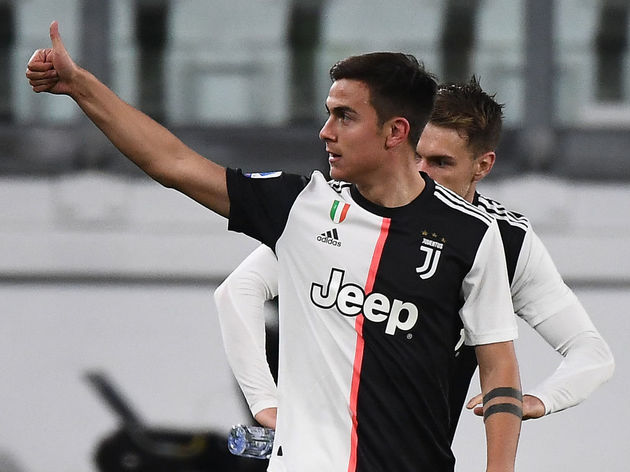 During a recent video interview with Juventus’ website (as quoted by ​Football Italia), Dybala opened up on his desire to join the current ​Serie A champions, while also recalling the moment he discovered they were interested in signing him.

“I remember that day as if it were yesterday,” stated the midfielder. “​Juve

He continued: “One day, after lunch, my agent called and said in an hour, you’ll receive a phone call from the Juventus director. I spoke to Fabio (Paratici) and he told me that he’d do everything possible to ensure that I joined Juventus.

“After I put the phone down, I ran over to my Mum, I hugged her and said I didn’t want to go anywhere else.”

​Dybala has since gone on to make 216 appearances for the Old Lady, scoring 91 goals and registering 36 assists in the process – a combined 25 of which have come this season so far.

The former Palermo player is currently recovering in self-isolation after contracting the coronavirus, but he has since taken to social media to reassure his followers that he’s feeling a great deal better.