Goal.com’s team of experts take a look at the race for second, third and fourth as they predict the results from the run-in to decide who will represent Spain at the top table

Barcelona look set to wrap up La Liga in the coming weeks as they hold a commanding 13-point lead over fierce rivals Real Madrid with just nine rounds remaining in the Primera Division.

But behind the Catalans, Madrid will be forced to fight it out with city rivals Atletico for second spot, before the two teams also meet in the final of the Copa del Rey next month.

The battle for fourth place is also hotting up, with Real Sociedad, Malaga (who are hoping to overturn a European ban imposed on them by Uefa for financial irregularities and failure to keep up with payments), Valencia and Betis all in contention for the final Champions League position.

With Madrid and Atletico set to dispute the final of the Copa del Rey and both extremely likely to be in the Champions League next term, that means there will be another European qualification spot available through La Liga, so all seven of the above teams will be in continental competitions in 2013-14, although Malaga may be forced to sit out if their ban is confirmed.

Should the Andalusians miss out, the eighth-placed team in the Primera Division (currently Getafe), will also qualify for next season’s Europa League.

There are still 27 points left to play for and all of the above teams will be looking to finish the season on a high. With that in mind, we take a look at the remaining fixtures and asked some of our editors to predict the results for the last nine rounds of the championship to establish who will finish second, third, fourth, fifth and sixth. Here is what they went for. 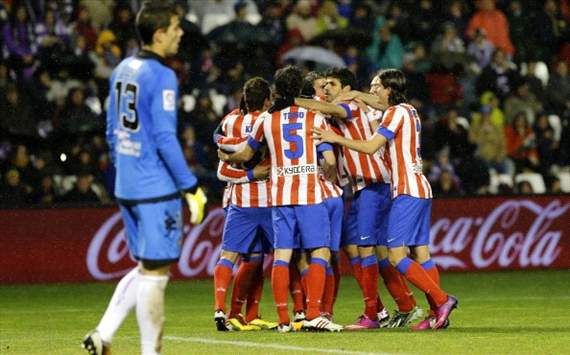 Real Madrid have two tough trips to the Basque Country ahead as Mourinho’s men visit both Athletic Bilbao and Real Sociedad. Those are always difficult fixtures for the capital club, while there is also a derby at Atletico to come and Diego Simeone’s side will be desperate to end their long run without a win against their local rivals – particularly ahead of the cup final. Madrid are also concentrating on the Champions League, so could miss out on second place. Meanwhile, Real Sociedad are putting together a good run of results and look the most likely to claim fourth. 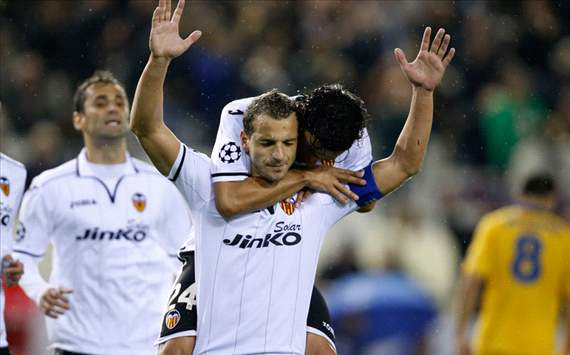 It is hard to see Madrid missing out on second now they have overtaken Atletico, even though the two teams meet at the Calderon later in April. Madrid have not lost to their city rivals since 1999, though, and won’t want to now because defeat would represent a psychological blow ahead of the sides’ clash in the cup final next month. Fourth place is less cleat cut, but Valencia’s improvement under Ernesto Valverde and their experience in these situations could count in a close run-in. 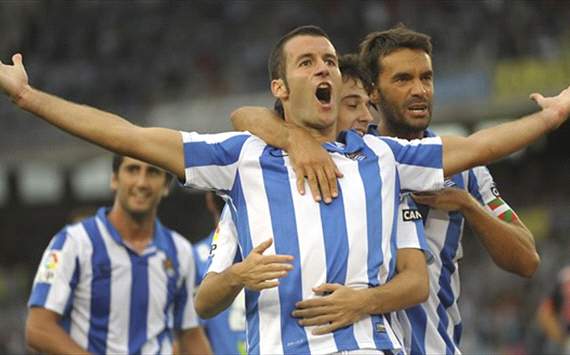 Madrid should hold off Atletico for second spot, but the battle for fourth is what is really interesting and, on current form, Real Sociedad look like the best bet to claim the final Champions League berth. The Basques have put together a good run of late and, having hovered just below qualification spots for much of the season, they looked to have timed their run just right. Expect them to carry it on until the end of the season and finish fourth. 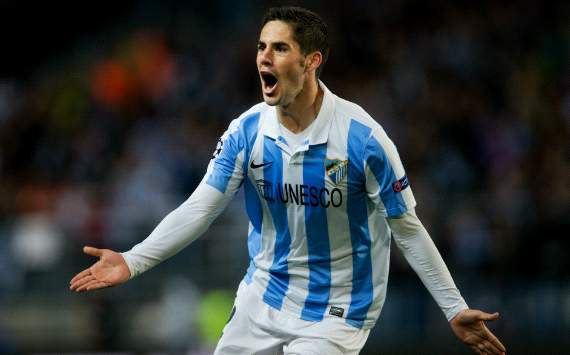 Madrid should have no trouble wrapping up second spot ahead of Atletico. That has looked likely ever since Mourinho’s men overtook Simeone’s side a few weeks ago. The battle for fourth is less clear cut, however, and could go right to the wire. In fact, it could be decided by the head-to-head record. Malaga managed to scrape into fourth last season and they may just pull it off this term as well. But it will be very close.