Our Spanish expert Phil Kitromilides believes backing under 2.5 goals is the best bet given that Saturday’s Clasico is likely to be a less intense affair than usual

Have you had Clasico overload yet? Does the thought of a sixth meeting between Real Madrid and Barcelona this season fill you with ambivalence? Then try new Clasico Lite, just like a regular Clasico without any of the normal fire, spark and intensity.

Although every encounter between these two eternal rivals carries at least a modicum of significance, Saturday’s game at the Santiago Bernabeu could be one of the most meaningless in recent memory.

With Madrid 16 points behind Barcelona in the league, Los Blancos will be fully focused instead on Tuesday’s monstrous Mancunian meeting at Old Trafford which will decide their Champions League fate.

Having already beaten Barcelona once this week in the Copa del Rey semi final, there is little wonder that here in Spain, the press are referring to Saturday’s game as a “de-caffinated Clasico”.

This should not deter punters from investing in the match though, because despite it likely being a more sedate affair than previous meetings, there is still surely profit to be made.

The debates raging on the radio phone-ins across the Spanish capital this week have centred on whether Jose Mourinho should field a weakened side for the visit of Barca, given his side’s European commitments just three days later. 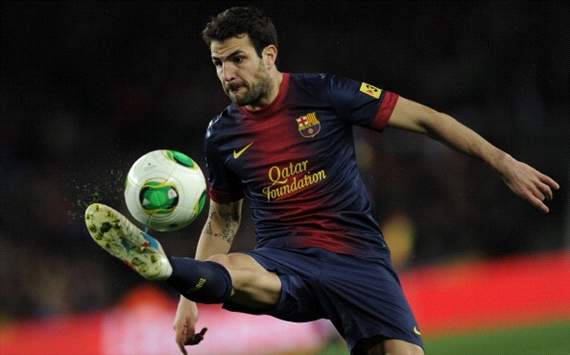 Some of the more left-field suggestions have included fielding Real Madrid’s B team and resting every first choice player, and although Mourinho is unlikely to do this, we could well see some squad players getting a game.

This being Madrid of course squad players mean the likes of Kaka, Luka Modric and Michael Essien footballers of undoubted quality so while it may seem “weakened”, whichever XI takes to the field for the hosts should be able to compete adequately.

Nevertheless, expect this Clasico to be a little less frenetic than others, and the price of 27/20 (2.35) for under 2.5 goals looks tempting.

In their meeting on Tuesday night Barca lacked incisiveness in front of goal, while Madrid are unlikely to start with the same side that was so devastating on the counter-attack.

This bet paid out the last time the two teams met at the Bernabeu a month ago, and has also paid out in three of Madrid’s last four home games as well as three of Barca’s previous four away matches.