Our man in Madrid Phil Kitromilides believes the Liga champions will have their minds on the Champions League, meaning there will be few goals on Saturday night

It is true of course that they will want to produce a much improved performance from last week’s dismal showing in their 1-0 defeat at Granada, but with the defence of their league title long given up, the focus of practically their whole season is now on the cup competitions, with Wednesday’s Champions League meeting against Manchester United surely more of a priority. 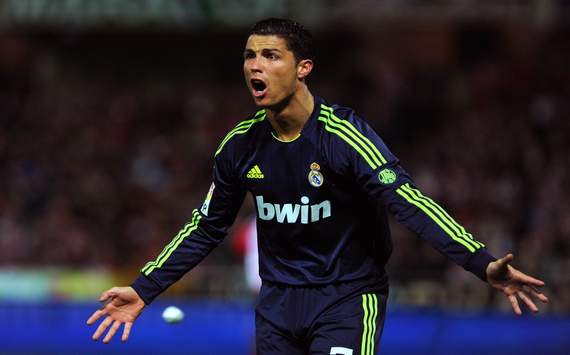 Nevertheless they do still have a long unbeaten record at home in the league to keep in tact and Coral price them at 4/11 (1.36) to record a win over the Anadalusians.

Indeed Madrid’s aforementioned unbeaten record in the league at home is closing in on 14 months, and a Sevilla side who have failed to even score in each of their last three visits to the Bernabeu look unlikely to tarnish that run.

With Sevilla lacking a goal scoring touch at the Bernabeu and Madrid not exactly motivated for this fixture, a low-scoring encounter may well be on the cards.

The price of 73/100 (1.73) for under 3.5 goals therefore looks extremely generous, especially when considering it has paid out in 10 out of Sevilla’s last 11 games, and in five of Madrid’s last seven matches.

In fact this fixture has a history of few goals (apart from the two 6-2 wins for Madrid in Sevilla a couple of years ago) with less than 3.5 goals paying out in five of the last seven meetings. For a value bet back a goal-less first half at 4/1 (5.00) with Coral.