The fourth and most probably final meeting between these two sides this season sees Real Madrid head to Mestalla with one foot already in the semi finals of the Copa del Rey.

Having won the first leg of this last eight clash 2-0 last week, Madrid will arrive not only with a tangible advantage on the aggregate score, but also with the less quantifiable boost of confidence that comes with a 5-0 thrashing such as the one Jose Mourinho’s side administered to Los Che in their league encounter on Sunday night.

Having scored 17 goals in their last four matches at Mestalla, Madrid will have no problem in finding the back of the net and should they do so, the away goals rule would leave Valencia needing to score four times to progress. 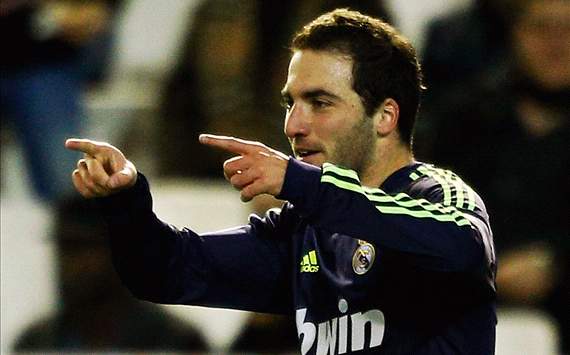 That would effectively end the tie and backing Madrid, who are priced at 4/6 (1.67) with William Hill for the win, to score a few times this evening looks like a decent bet.

Valencia, despite their inability to score in their last two meetings with Madrid, are no slouches in front goal, and while both teams to score looks a solid selection the price of 4/9 (1.44) is too small to consider.

More attractive are the odds of 6/5 (2.20) for over 1.5 goals to be scored in the first half, which paid out comfortably in the game between the two sides on Sunday.

If Valencia are to get anything out of the match they will have to score and an early goal could make things extremely interesting.

The home side are priced at 7/2 (4.50) to claim a win, but for a more tempting value bet back them to score before the 15 minute mark at 9/2 (5.50) which could well happen if they make the high tempo opening the tie requires.