With one of the most highly-anticipated clashes of the Champions League knockout stages, William Hill are offering enhanced prices on two in-form strikers

When the draw for the Champions League knockout stages was made, there were several very inviting ties for the neutral but none more so than Manchester United taking on Real Madrid, with a number of subplots behind the headlines.

From a betting and entertainment point of view, one of those subplots is that this match brings together two of Europe’s most in-form strikers. 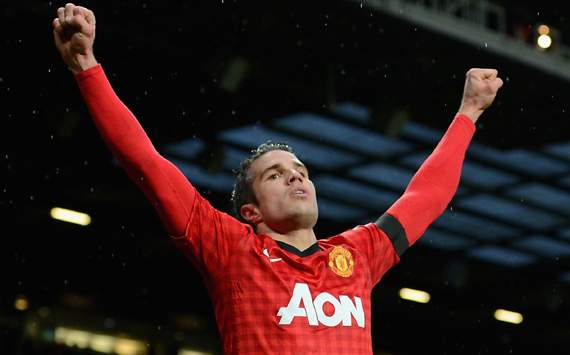 Robin van Persie swapped the red of Arsenal for that of Manchester United in the summer and the Netherlands international has demonstrated just why Sir Alex Ferguson was willing to part with such a big transfer fee to acquire the services of the 29-year-old.

He leads the Premier League scoring charts with 19 goals, and has three in the Champions League this season so far. William Hill are enhancing the price of Manchester United to win Wednesday’s match with Robin van Persie scoring anytime from 5/1 (6.0) to 9/1 (10.0).

The second enhanced price concerns a player whom Real Madrid saw fit to pay Manchester United a world record transfer fee for back in 2009. Cristiano Ronaldo has certainly paid back that astronomical fee with interest since his arrival, currently averaging better than a goal per game in a Real Madrid shirt. 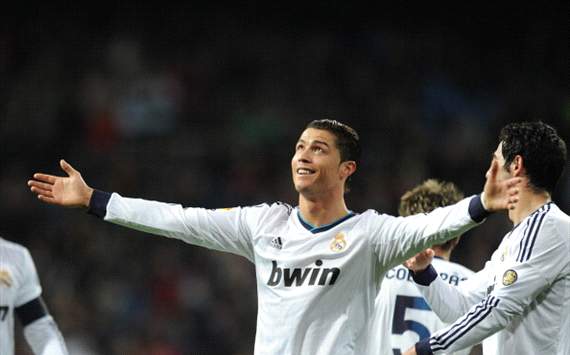 The Portugal international warmed up for Wednesday’s match by hitting a hatrick against Sevilla on Saturday night and Sir Alex Ferguson will know all too well how dangerous Ronaldo can be from his time at Old Trafford.

His goals helped United to numerous trophies including three Premier League titles, one FA Cup and a Champions League triumph.

William Hill have enhanced the price of Real Madrid to win the match and Ronaldo to score anytime from 11/10 (2.10) to 13/8 (2.62), that’s a price that will interest plenty of punters considering Los Blancos have all but given up hope of catching Barcelona in the La Liga title race and are focusing their efforts on European glory.