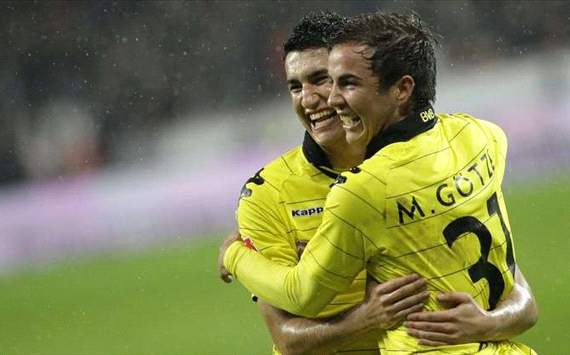 Borussia Dortmund have confirmed the return of Nuri Sahin, who left the club in 2011 for Real Madrid on an 18-month loan deal.


The Turkey international midfielder failed to make his mark in the Spanish capital, and soon left on loan for Liverpool, where he similarly found opportunities hard to come by.

He was due to stay at Anfield for the rest of the season, but has now cut short his stay in the Premier League to return to his boyhood club, with whom he won the 2010-11 Bundesliga.

Speculation rapidly mounted that the 24-year-old would return to Signal Iduna Park, and the club confirmed the signing with a short message on Twitter.