Nuri Sahin had been expected to spend an entire season at Liverpool, on loan from Spanish giants Real Madrid.

But, after a disappointing start and entirely forgettably spell, the Turkey international has cut his Anfield stay short.

Sahin is not bound for Madrid, though. The midfielder is on his way back to his former club Borussia Dortmund, to be reuinited with Jurgen Klopp, who has watched his once star player toil since leaving Germany. 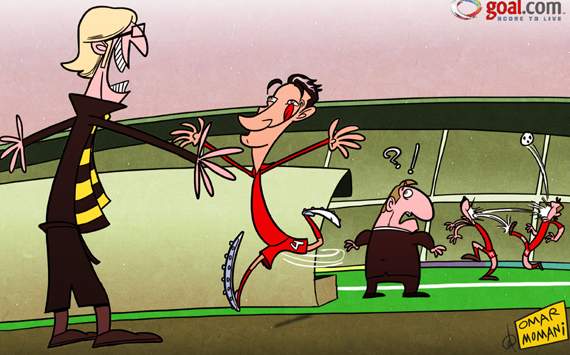