​Chelsea have been ordered to pay Antonio Conte £9m in compensation fees after the former Blues manager was fired last summer.

Conte was sacked from Chelsea after a turbulent season, which saw the Italian fall out with a number of players and executives at the club. With a year still left to run on his deal at Stamford Bridge, Conte’s lawyers subsequently pleaded the case that he was entitled to be paid for the final year of his deal until he accepted a new job. Despite arguing that Conte’s behaviour in his final year had put him in breach of his contract, ​The Times are now reporting that Chelsea have lost the case after a 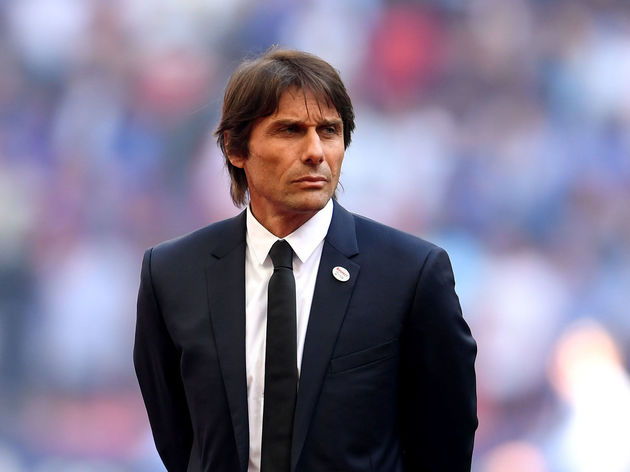