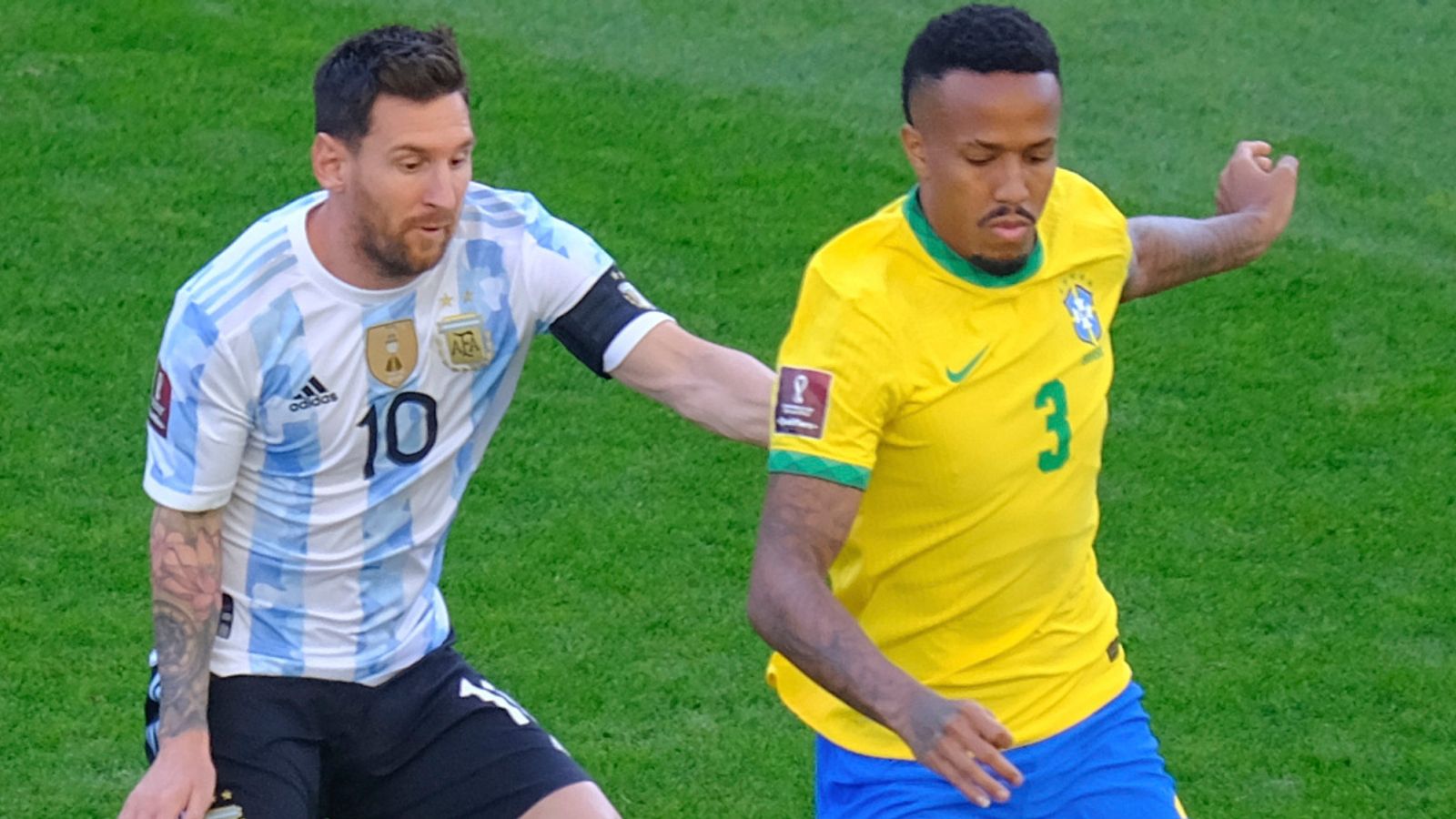 Brazil and Argentina are among the CONMEBOL members who have confirmed they would not take part in a World Cup every two years.

Former Arsenal manager Arsene Wenger, now FIFA’s chief of global football development, has been tasked with examining whether shortening the gap between the finals from four years to two is possible.

CONMEBOL, the governing body for football in South America, held an in-person meeting in Paraguay on Wednesday and its 10 member countries made it clear they would not give the green light to a biennial World Cup.

A CONMEBOL statement said: “There are no reasons, benefits or justification for the change promoted by FIFA.

“In view of this, the 10 countries that make up CONMEBOL confirm that they will not participate in a World Cup organised every two years.

“The project in question turns its back on almost 100 years of world football tradition, ignoring the history of one of the most important sporting events on the planet.

“CONMEBOL supports the World Cup currently in force, with its terms and classification systems, because it has proven to be a successful model, based on sporting excellence and that rewards effort, talent and planned work.”

Closing the gap between World Cups from four years to two has already been met with widespread opposition, including from the International Olympic Committee.

UEFA has said it would stand against them “until common sense prevails and they are dropped” while last week FIFA’s proposals to reshape the international calendar were firmly rejected by European Leagues.

The Premier League, EFL and SPFL are among its members and European Leagues managing director Jacco Swart said Wenger’s proposals created a “severe shift” in the balance between club and national team football in sporting terms and in economic value.

Meanwhile, FIFA is expected to hold a global summit in December aimed at reaching a consensus over its controversial calendar plans, which include biennial World Cups.