Our man in Madrid, Phil Kitromilides, believes there will be goals in Istanbul this evening and has a 17/2 value bet from the correct score market

After last week’s convincing 3-0 first leg victory for Real Madrid in this Champions League quarter-final tie, one of the Madrid-mad sports papers here in the Spanish capital declared that it was “Mission Accomplished”.

Indeed, so comprehensive was Madrid’s superiority over their Turkish rivals that it is hard to argue with the paper’s conclusion, even if splashing it all over the front cover might have been a little complacent.

In fact it looks like complacency will be Madrid’s greatest adversary to their progression, with Jose Mourinho very quick to stress that the job is not in fact done yet, irrespective of the column inches to the contrary. 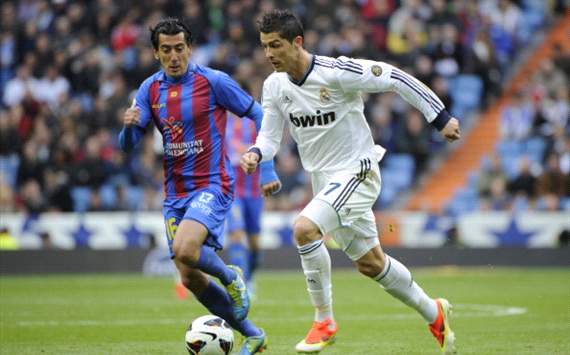 Despite the ferocious atmosphere they are likely to be met with inside what is officially recognised as the loudest stadium on the planet, BetVictor price Madrid as odds-on favorites at 8/11 (1.73) to win the second leg.

What was evident in the first leg is that the Turkish champions’ attacking style of play is exactly the kind of system Madrid thrive on playing against.

Trailing 3-0 on aggregate and buoyed on by their fanatical support Gala will surely be attack minded, arguably playing once again into Madrid’s hands. 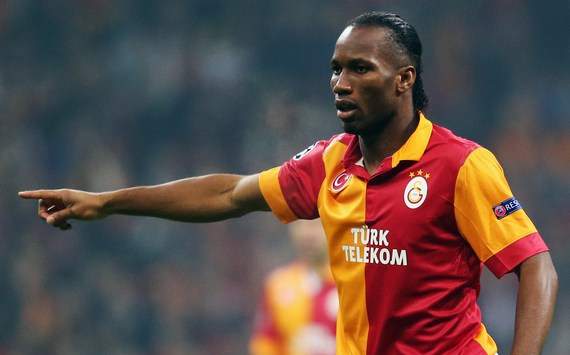 Los Blancos look nailed on to score although the price of 13/20 (1.65) for both teams to score does not overly appeal.

Instead, delving into the goal bands market could be a wiser option with 2-3 goals in the match offered at a tempting 23/20 (2.15).

This bet covers a lot of bases, and not only did it pay out in the first leg, but it has also proved the correct selection in four of Madrid’s last five away games.