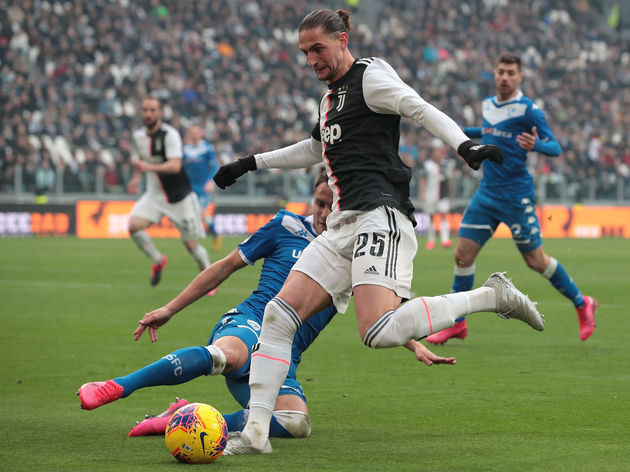 A neat back heel from substitute Blaise Matuidi allowed Cuadrado to kill off any hope for Brescia, whose tightly-organised defence frustrated Juve for the majority of the game, despite the home side pulling all the strings.

All in all it was a steady enough performance from the reigning Italian champions, but one that fell short of being entirely convincing as they failed to fully dismantle the bottom three side.

Juve were successful in their bid to return to the top of the table, also gaining some much needed momentum after some inconsistent performances.

Their form has notably faltered in recent weeks, with Juve 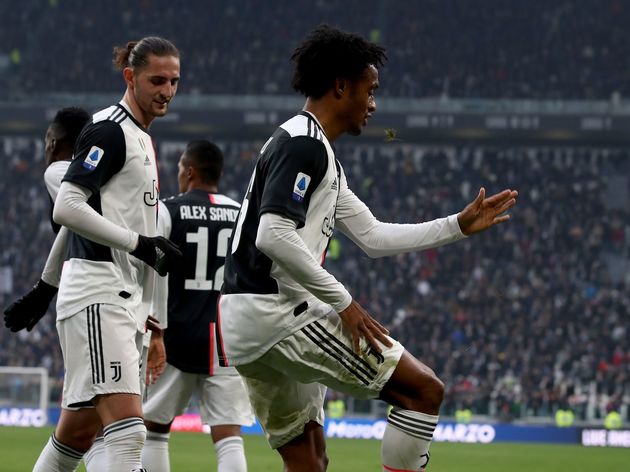 The emergence of a team sheet without Juve talisman ​Cristiano Ronaldo ruffled some feathers before kick off. The match offered a chance to test just how dependent the Bianconeri are on CR7, who has scored in each of Juventus’ last ten league matches.

And are they? Well, the results are not entirely conclusive.

They succeeded in taking all three points, but they ought to have done better. They struggled for fluency for large portions of the game and the ball was often overturned in the final third before they mustered any serious threat.

With a little bit of that Ronaldo magic, perhaps it could have been five or six. ​Dybala’s curling free kick stopped Andrenucci in his tracks, and it’s hard to think of a keeper who could have stopped it.

He was a constant source of trouble for the Brescia defence. When crosses failed or passages of passes came to nothing, Dybala invaded the six-yard box with intricate dribbles, single-handedly taking the ball into the danger zone for Juve. He also rattled the cross bar in stoppage time.

70 minutes, a man advantage since 37th minute……still only 1-0…….should have killed it off by now

And this is why stats don’t mean shite, Dybala has scored a goal today but could have easily scored 3 and have assisted twice, this guy has been our best player this season and probably the best player in Serie A this season

Poor performance vs a 10 man Brescia. Its difficult to tell how Sarri wants this team to play. The performance is more important than the result in this game because of the opponent and the performance wasent good or promising.

Brescia would have been happy to take anything from this tricky fixture, and you can understand why they might have been hopeful given Juve’s recent form. 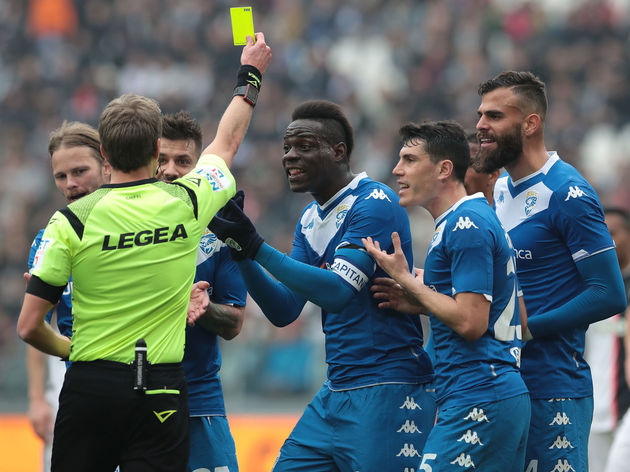 They put in a performance any team fighting relegation would be proud of.

Brescia can be happy with the events of the afternoon, as they managed to contain the Juventus attack and create a few chances of their own.

Third choice keeper Andrenacci might have had his sights set on heroics as he warmed up in the tenth minute of the game.

With Brescia’s preferred keeper injured, second choice Alfonso started between the sticks before leaving the field with what looked like concussion early in the first half. Andrenacci came on and produced a calm and impressive performance, making several vital stops to keep Brescia in the game, including an incredible diving save to stop Rabiot in the dying moments in the first half.

His key contributions protected the Biancazzuri from total collapse. ​

​Juve have an away trip at SPAL to look forward to next week, before the first leg of their last 16 ​Champions League tie with Lyon.

Brescia have ties with Napoli and Sassuolo up next as they look to move further away from the relegation zone.