​Juventus are apparently putting together a ‘€150m package’ to sign Paul Pogba at the end of the season, with the Italian champions even considering offering Adrien Rabiot and Aaron Ramsey as part of any deal with Manchester United.

Pogba’s time at Old Trafford appears to be coming to an end and United are warming to the idea of selling the France international this summer, with the club setting his asking price at £100m which they want to pocket before Euro 2020.

The 26-year-old has been linked with a handful of Europe’s elite clubs already and La Gazzetta dello Sport (via the Daily Mail) report Juventus have drawn up a plan which could see Pogba return to Turin at the end of the season. 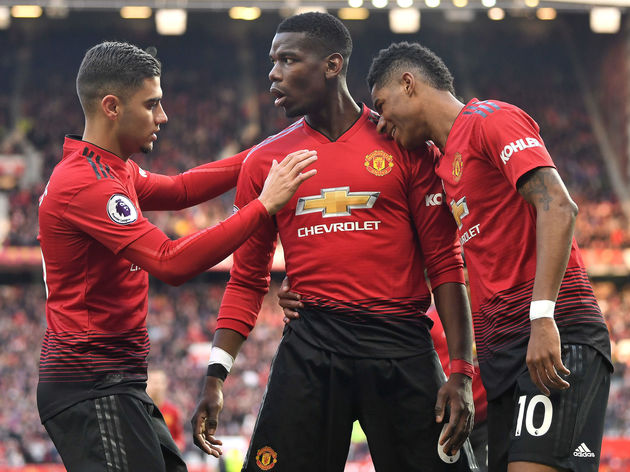 Juve have reportedly cost the deal at €150m, including wages, while they’re even wanting to offload Rabiot and Ramsey to help sweeten the deal with Manchester United.

Neither midfielder has been able to settle at Juventus since their arrival last summer, making just 27 Serie A appearances combined.

Dejan Kulusevski will also be joining Juventus at the end of the season, so the club’s decision-makers would like to slimline their midfield by including Rabiot and Ramsey in a deal for Pogba this summer.

It’s not mentioned if United would be interested in Rabiot and Ramsey, but it’s previously been reported the club would prefer just to sell Pogba so they can re-invest his transfer fee into some of their main targets.

United are planning for a ‘major summer recruitment drive’