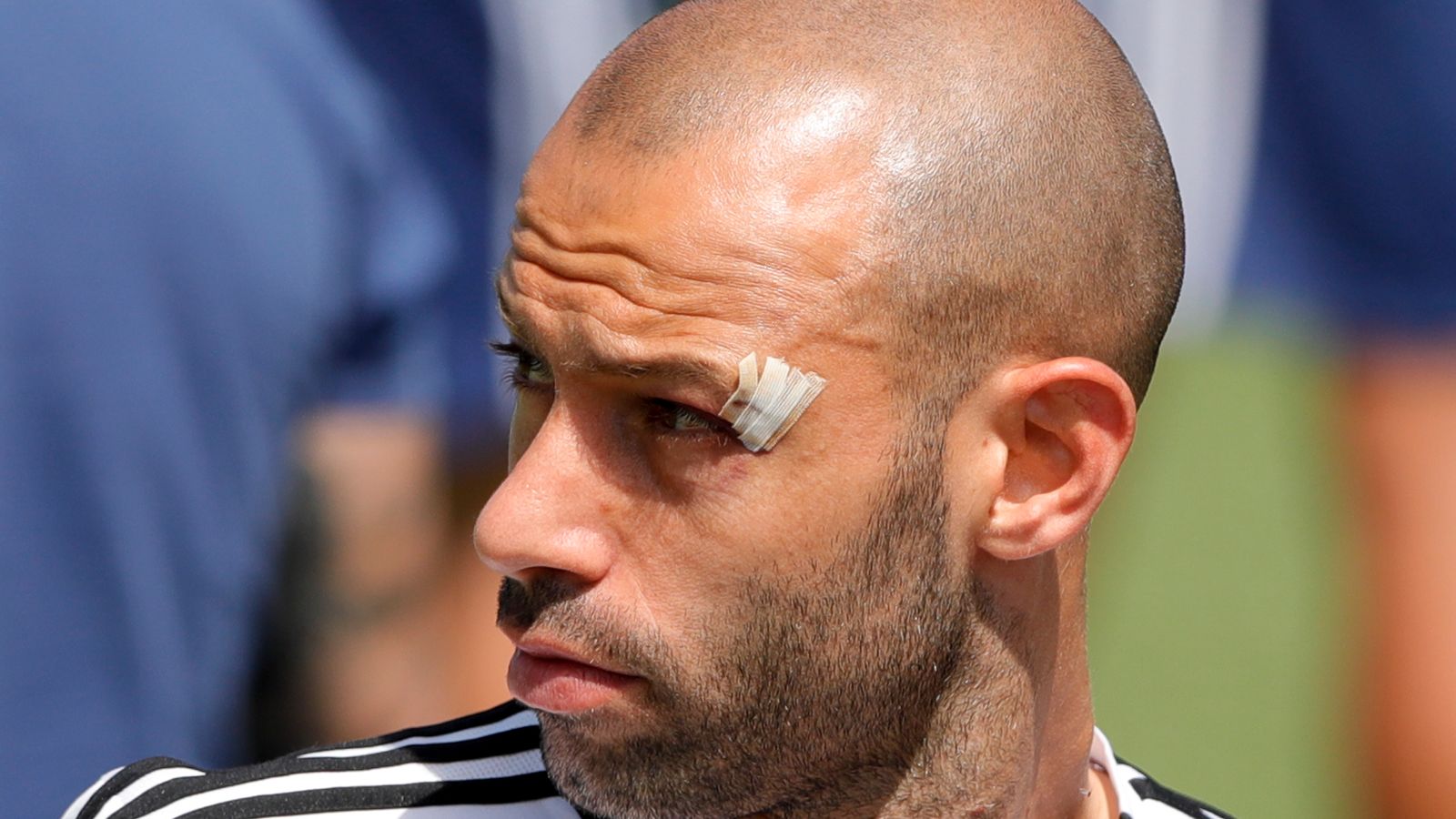 Former Barcelona and Liverpool player Javier Mascherano is to take over as coach of Argentina’s Under-20 team in January.

Mascherano’s appointment will be the first coaching job for Argentina’s second most-capped player and the only Argentine player to win Olympic gold twice (Athens 2004 and Beijing 2008).

During a 17-year club career, Mascherano spent time with West Ham and Liverpool, before being transferred in 2010 to Barcelona, ​​where he spent an illustrious eight seasons, winning five La Liga titles and two Champions Leagues.

He also won league titles at River Plate and Corinthians and spent time at Hebei Fortune in China before retiring in November 2020 following a short stint at Estudiantes.