Tuesday’s Champions League clash at Old Trafford is poised at 1-1 after the first leg and Paddy Power have announced that they will be refunded all losing bets on first and last goalscorer, correct score and scorecast markets (up to £50) if Ronaldo scores anytime. 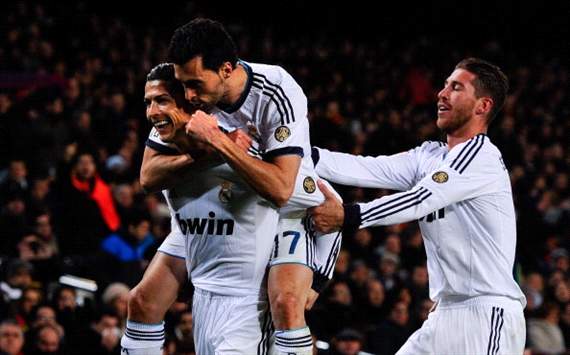 The Portugal international is often forced to compete with Lionel Messi for the limelight domestically Ronaldo has outshone his Liga rival in recent weeks, scoring twice in a 3-1 win for Jose Mourinho’s side over the Catalunya club in the Copa del Rey last week.

Ronaldo scored the equaliser in the first leg and has 24 league goals to his name from just 23 starts this season so this refund has every chance of rewarding Paddy Power customers with a refund. 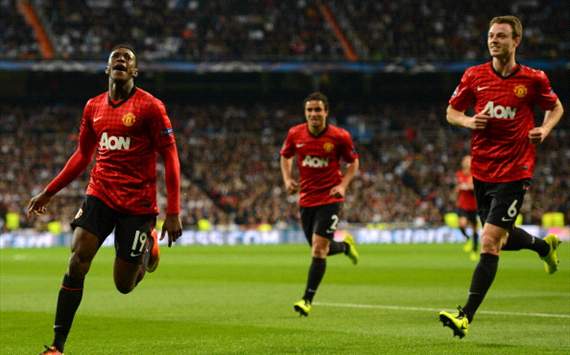 Danny Welbeck is 10/1 (11.0) to repeat his opening strike from the previous clash. Shinji Kagawa notched a hat-trick against Norwich at the weekend and he’s 12/1 (13.0) to score the first goal in this game.

For the visitors, Ronaldo is 7/2 (4.50) to score the first goal while Karim Benzema and Gonzalo Higuain can both be backed at 7/1 (8.0) to break the deadlock.

Sergio Ramos scored the winning goal in Saturday’s Clasico and he’s 20/1 (21.0) to score the final goal at Old Trafford while Rafael Varane has also shown his ability in the air of late and is 33/1 (34.0) to score last.

Another 1-1 draw would see extra time and leads the correct score market at 13/2 (7.50). A full range of the markets available can be found here.