One of the biggest fixtures in the world is upon us once again, with this being the fourth Clasico of the season already.

Should these two sides meet in the latter stages of the Champions League it would take the total number of clashes between these two sides for the season to eight; who said you can have too much of a good thing?

After a period which saw meetings between Spain’s two biggest clubs become niggly, unattractive and controversial spectacles, recent matches have been exciting, full of action and more notably goals. Lots and lots of goals. 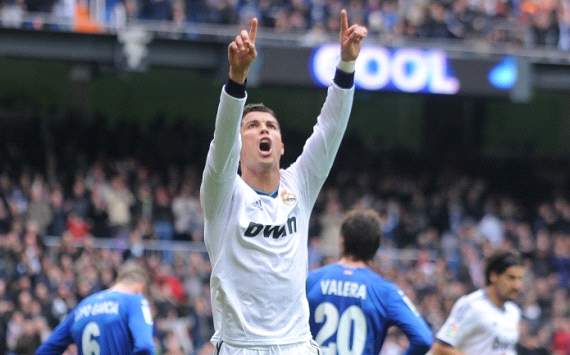 Indeed, each one of the last nine Clasicos have seen over 2.5 goals scored which is perhaps why a repeat is offered at just 4/9 (1.44).

Yet the Catalans have won only one of the last five Clasicos, although they were the last team to inflict a home defeat on Madrid – which came in January last year in the cup.

Since then Madrid are unbeaten at the Bernabeu, and despite injuries and suspensions meaning their back four will be far from first choice, los Blancos‘ impressive performances in recent weeks means backing against them does not feel quite right.

Instead we should look to the goals market, and while both teams to score is too short to invest in at 4/11 (9/25), backing Madrid’s first goal to come in the first half at 4/5 (1.80) looks to offer sensational value.

This bet has paid out in seven of the last nine meetings between the sides, with Madrid often making a hight tempo start against their Catalan rivals, and often getting an early goal. 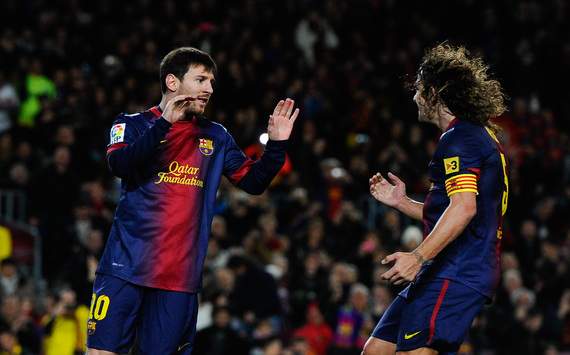 Barca, meanwhile, have been conceding goals, despite being in imperious form, with Tito Vilanova’s men allowing their opponents to score in the first half of their last four matches.

Essentially with this bet we are backing Madrid to score in the first half, something they should well do and the price of 4/5 (1.80) looks almost too good to be true. It should be smaller, yet thankfully it is not, so punters should take advantage.

Yet as any Madridista will tell you, scoring first in a Clasico is no guarantee of victory and for a value bet the price of 15/2 (8.50) for the Blaugrana to come from behind to win looks tempting.

Barcelona’s last three wins in the Clasico have all seen them come from behind and this price offers punters some genuine value.