The year 2012 was strange for Real Madrid. The month of May saw them crowned Spanish champions for a 32nd time with a record number of goals scored. Yet by December, they were 16 points behind Barcelona having seemingly relinquished the title they had won just six months previously. 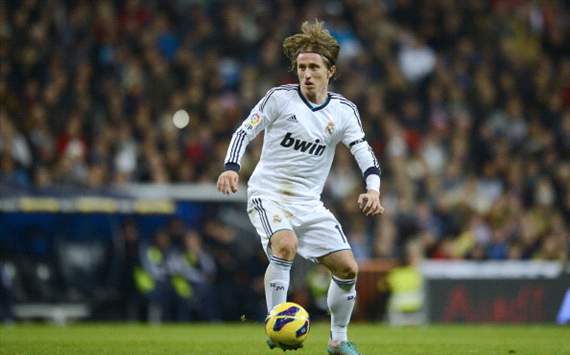 In their last home game Real Madrid were held to an unexpected 2-2 draw by a struggling Espanyol and Sociedad are a much more competent outfit than the Catalans. Indeed, the Basques are on an eight-match unbeaten run and are on the cusp of challenging for a Champions League place; they are therefore not to be underestimated.

The price of 8/13 (1.61) for Madrid not to keep a clean sheet is well worthy of consideration, despite being a little short, given that Real have netted seven goals in their last three away games.

However, for a slightly enhanced price, backing both teams to score at 4/6 (1.65) looks like a shrewder investment. This bet has paid out in five of the last six meetings between the sides at the Bernabeu, and with Madrid conceding in each one of their last five competitive fixtures, there is every chance that this will prove the correct selection once more.

For a value bet the price of 10/3 (4.33) for Sociedad to score first looks appealing given their decent scoring record of late. It becomes even more attractive when one considers that Madrid have conceded the first goal in each of their last four matches.