After Saturday’s insipid 0-0 draw at Osasuna saw them slip 18 points behind Barcelona in the league, Real Madrid take on Valencia in the competition they have the best chance of winning this season; the Copa del Rey.

It is perhaps a strange reversal of the norm, seeing a team sideline the league to focus on the cup, but this has been hitherto a rather strange season for Madrid and Paddy Power price them at 1.33 (3/10) to take a first-leg lead to Mestalla next week. 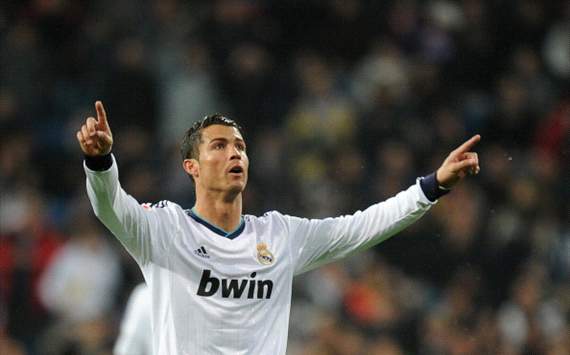 A resurgent Valencia, meanwhile, with seven wins in their last eight games under new coach Ernesto Valverde can be backed at 8/1 (9.00) with the draw offered at 4/1 (5.00).

Yet logic (if not necessarily the statistics) dictates that this is a game Madrid will win, given the significance of the cup to them as well as their strength at home – it is 32 games since they last lost at the Bernabeu.

With a rampant Ronaldo restored to the starting line-up after his weekend suspension, expect Los Blancos to make a quick start.

The price therefore of 5/6 (1.83) for Madrid half-time/full-time appeals and it is a bet that has paid out seven times this season in games that Jose Mourinho’s men have played against La Liga opposition at home.

For some higher odds, back Madrid -2 in the handicap market at 2/1(3.00) with this bet also paying out in seven of the champions’ home fixtures this season.