Maurizio Sarri is confident Chelsea will reinforce their squad in January because he understands director Marina Granovskaia is “working very hard”, with a deal for Gonzalo Higuain almost done.

While most of the Premier League’s biggest clubs look set for a quiet winter transfer window, the same cannot be said of Chelsea.

With Cesc Fabregas already gone and Callum Hudson-Odoi and Alvaro Morata interesting other clubs, Chelsea are also chasing targets of their own.

Higuain’s name has been mentioned particularly prominently, with Goal revealing that the Argentine striker is eager to join on loan from Juventus, having struggled to make much of an impact since signing a similar temporary deal at AC Milan.

Sarri was unable to offer much of an update on the pursuit of Higuain, whom he coached at Napoli, though he is optimistic about their chances of signing players.

“I don’t know, I want to be clear, I can’t help you,” Sarri told reporters ahead of Saturday’s clash with Arsenal. “I spoke to Marina two weeks ago, Marina knows my opinion.

“Then I decided to focus on the pitch, matches, training, so now I am confident because Marina is working very hard, but I don’t know anything about the matter because I only focus on matches. 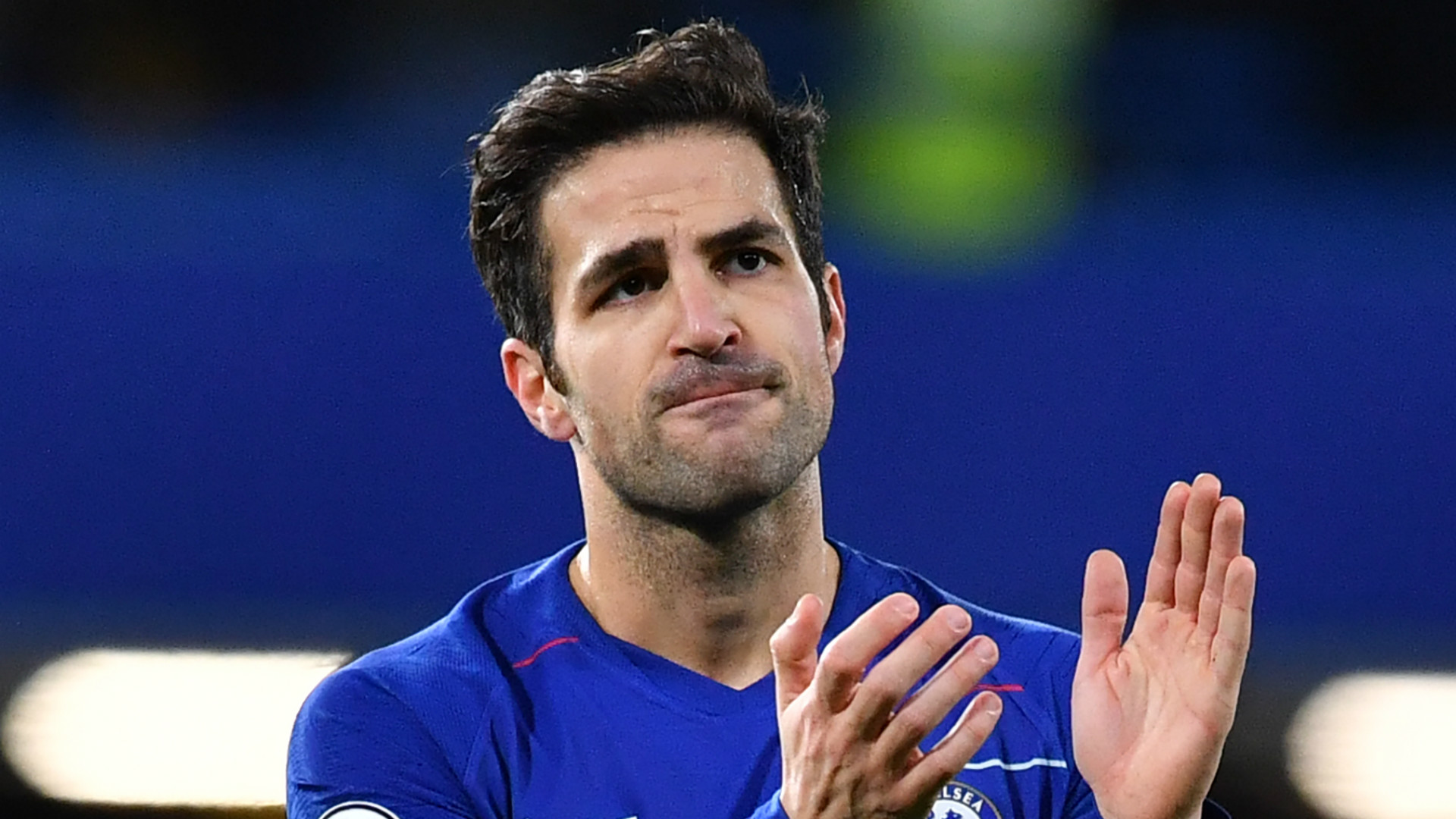 Prior to Fabregas’ departure to Monaco, Sarri was adamant he wanted a replacement for the Spaniard in the event he was allowed to leave.

He reiterated his stance after last weekend’s Newcastle win, highlighting Jorginho’s poor performance and saying he would have replaced him with Fabregas if he had still been at the club.

Although Cagliari’s Nicolo Barella and Leandro Paredes of Zenit have been strongly linked, Chelsea still do not have a replacement, though Sarri insists he is not getting frustrated yet.

“You know my opinion about the replacement of Cesc, we need one in my opinion,” Sarri added. “Marina knows my opinion, so I am not frustrated at the moment.”

Morata is close to joining Atletico Madrid, as revealed by Goal, though for the time being he remains available to Sarri and could play against Arsenal.

“Of course, he’s in a very difficult moment, but it’s normal for a player in January to be involved in the [transfer] market.”