​West Ham United will try to lure Chelsea centre-back Gary Cahill to the London Stadium after the England international’s contract expires this summer.

The 33-year-old was a key component in two Premier League winning sides at Stamford Bridge, lifting the trophy in 2015 and 2017 under 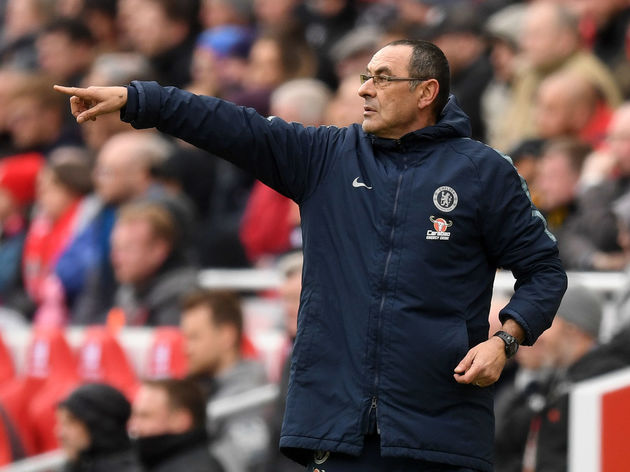 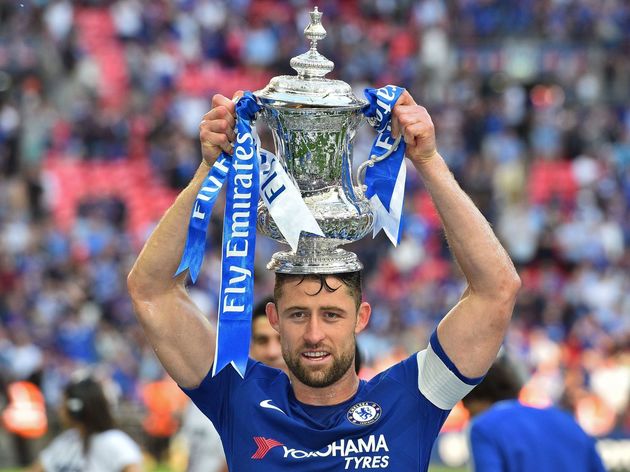