After the glorious spectacle of Wednesday night’s Clasico at the Bernabeu, it is back to earth with the proverbial bump for Real Madrid on Saturday as they travel to struggling Granada.

The Champions at times played some stunning football against Barcelona, who themselves contributed to a magnificent evening’s entertainment, yet of course the game at Granada will be a very different affair. 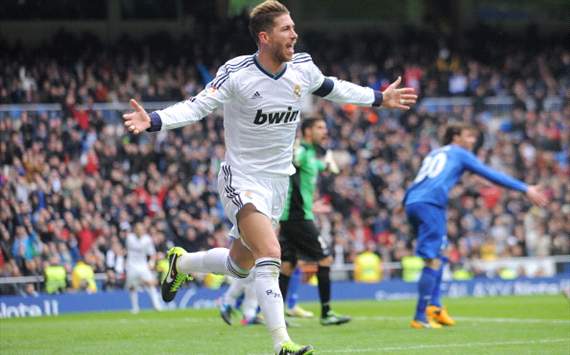 The Andalusians will be hoping for an immediate impact having unexpectedly sacked manager Juan Antonio Anquela and replaced him with a man who’s been on more journeys than a high speed train, Lucas Alcaraz.

Having been in charge of Granada in the early 1990’s, the nomadic Alcaraz has plied his trade across the entire Andalusian region; from Almeria in the west to Huelva and Xerez in the east via Cordoba, the 46-year-old is well versed in the travails of lower league football in the south of the Iberian peninsular.

Facing the reigning Spanish champions, however, is another matter, and while Granada have played some decent stuff this season, they have struggled pitifully in front of goal. Their total of 18 goals in 21 games is the second lowest in the league and among the lowest of any team in Europe’s major divisions. 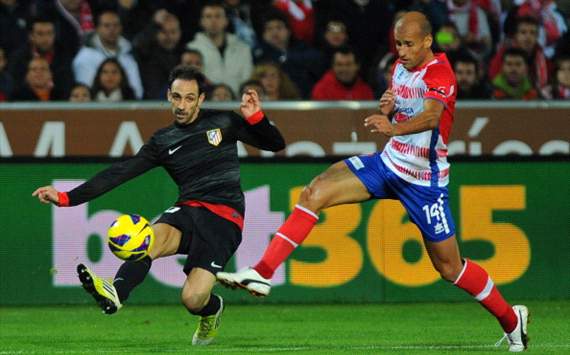 With Sergio Ramos returning from suspension and Rafael Varane showing the world just what a talented player he is, Madrid should have little problem in keeping a clean sheet, something they have done in each of their last three league games.

Therefore punters would be wise to invest in Madrid to win without conceding offered at the exceptionally appealing price of 29/20 (2.45).

Granada have failed to score in nine of their 21 league games this season, and with Madrid beating them 3-0 earlier this season, there is a great chance that Los Blancos will maintain their new-found defensive solidity against once of the division’s poorest sides.

For a value bet, back Real Madrid to score twice in the first-half at 16/5 (4.20) which looks to offer some decent value as, if Madrid get an early goal, there is every chance they will follow it up with another against a shaky Granada back four.